Our guide was written by Phoebe Jamieson.

Whether or not you work for a German company, all residents of Germany must pay taxes in Germany. However, needing to pay taxes on that same income in your home country depends on the agreement that has been reached between that country and Germany. To see if you are exempt from double taxation while residing in Germany. 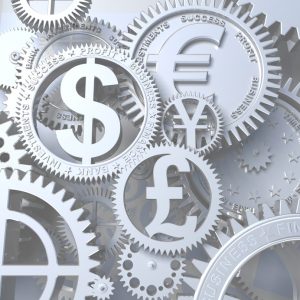 All other sources of income (Einkommensteuer) are taxed at varying rates. In addition, there is a solidarity tax of a little over 5 percent that has been in effect since the East and the West were reunited; a church tax, and other pay-ins such as for unemployment and retirement benefits.