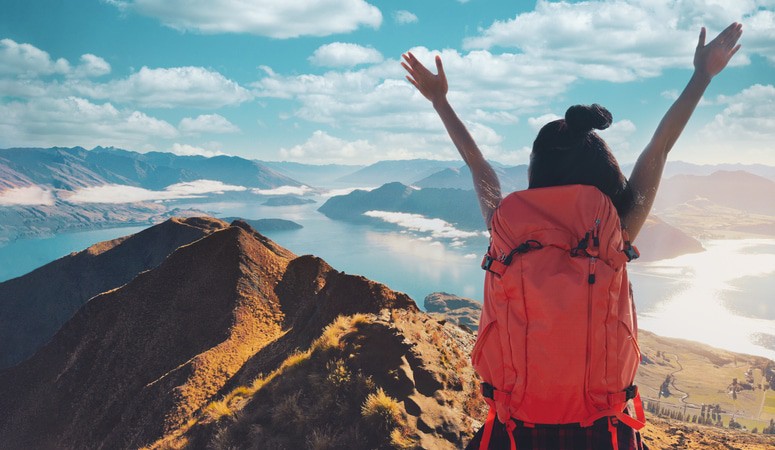 Whenever you’re abroad and the inevitable “where are you from” topic comes up whilst sipping beers with fellow travellers, answering “New Zealand” is always received positively. People ‘oooh’ and ‘aahhh’ and exclaim “I’ve always wanted to go there!”. But if you were to ever consider to move to New Zealand, what would be some of the reasons? If only Lord of the Rings springs to mind then perhaps we better consider a few more reasons so you’re not disappointed when Gandalf doesn’t greet you at the entry border.

Our top 10 reasons to move to New Zealand

As someone who has lived in New Zealand for over 15 years, top 10 reasons to move to New Zealand: 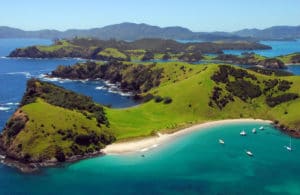 So there you have it, our top 10 reasons to move to New Zealand. Tempted? We’re not surprised. However, note that getting into New Zealand will be very difficult until border restrictions are lifted due to the pandemic.