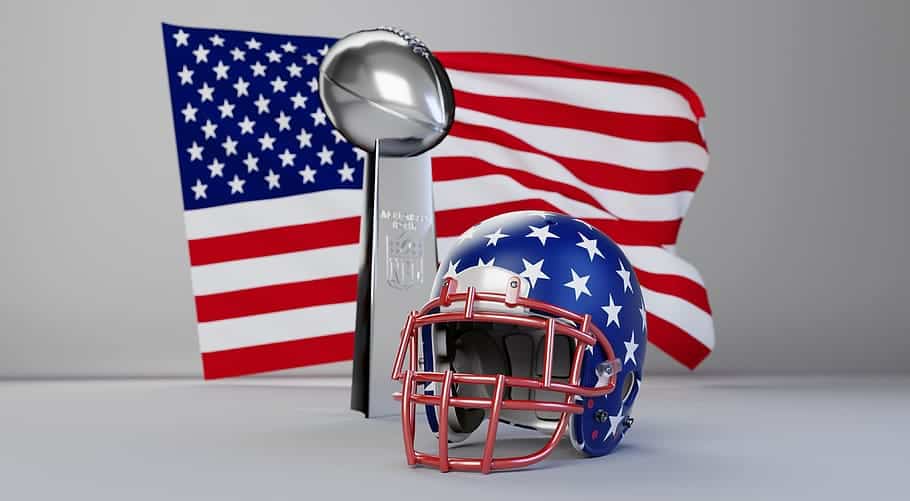 Sporting Events in The U.S. for Expats

Four Bucket List Sporting Events for Expats to Attend When Living in the U.S.

There’s no doubt that one of the many joys of traveling is getting to know a country’s unique identity through its customs, people, food, and more. Additionally, another interesting factor that is up for exploration and sporting events in the U.S. when discovering a new place is the local sports environment and culture.

Because the same professional athletic groups that are popular on one side of the world may look different on the other side, there is, even more, to discover for the sports fan living abroad. Especially for those residing in the United States or those wanting to make the trip one day, some events should be at the very top of their bucket list. In this article, we outline the top four.

With the best two teams in the NFL pitted against each other in a huge stadium, loud crowds of enthusiastic fans, and a smashing, celebrity-filled Halftime Show, there’s a reason “Super Bowl Sunday” is so widely celebrated in the U.S.

The experience of attending this football Championship is truly one of a kind, and even if you can’t manage to get tickets to the actual matchup, being in the same city as the game will allow you to feel a specific type of fan energy that is unique to the NFL. The next Super Bowl will be the game’s 56th edition and will be held in February of 2022, but expert pundits are already busy breaking down Super Bowl futures for every team in the league. Since a seat at this event is one of the most coveted in all of the sports, make a plan to get tickets as soon as possible if you are interested in attending. 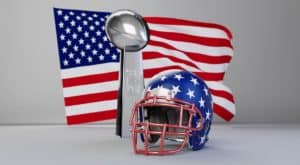 The sport of baseball is deeply imbedded into the fabric of American culture, so as a visitor in the country, it’s definitely something you want to check out at least once. And while you’re at it, why not snag a ticket to one of the seven games that make up the most important title in Major League Baseball, the World Series.

This year’s matchups are set to begin on October 26th, with one winner earning the Championship title in early November. As of last year, there have been a grand total of 116 World Series events, making it one of the oldest American sporting competitions still actively played today.

Unlike American football, basketball is a sport played largely internationally, with a variety of different leagues in existence around the world. However, the National Basketball Association gained major global attention with Michael Jordan and the 90’s Bulls, and now visitors and travelers from all parts frequently attend basketball games when in the U.S.

The most crucial part of the season, the playoffs and NBA Finals series, sees the best of professional basketball organizations battle it out on the court for a chance to win the Larry O’Brien trophy and ultimate bragging rights. For those expats living in the U.S., the NBA Finals are a great summer event to attend, as they begin and end annually in the month of July. 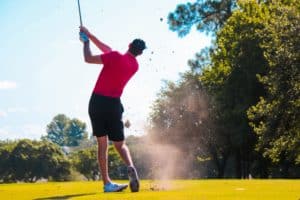 Largely considered the most prestigious tournament on the PGA tour, the Masters is an incredible golfing spectacle

Expats in the U.S. know that the country is huge, encompassing 50 different states across a wide land space that can take many hours, or even days to travel across depending on your location. However, for travelers or permanent residents that are also sports fans, making the trip to Augusta, Georgia for the famous Master’s tournament is unquestionably worth the time and energy no matter your home base.

The Masters is one of the four legs of the PGA tour and brings together the most elite and talented golfers in the country and abroad. A spring competition that begins on the first full week of April, the tournament is recognized all around the world as hundreds of golf fans gather around the gorgeous Augusta course.

Overall, the U.S. offers a spectacularly diverse living experience that is largely unmatchable. Particularly for sports supporters, expats will be pleased to find that all their fan needs will be met no matter which franchise they follow.

Notice: This is a sponsored posting.