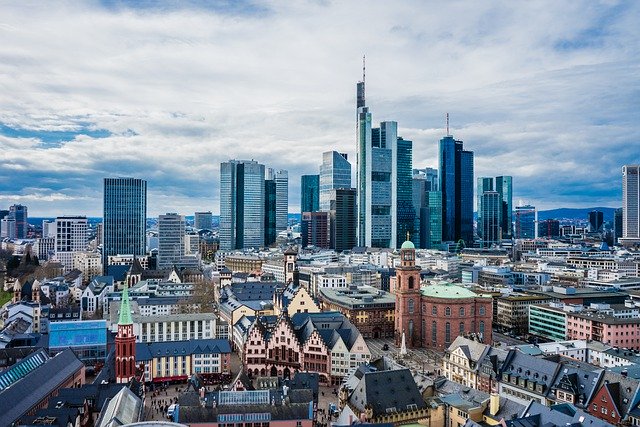 10 Great Reasons to Become an Expat in Germany

The world of work and living arrangements isn’t what it used to be. For the most part, globalization has created more opportunities for people to move around the world than ever before. Whether you plan to become an expat for the financial benefits or perhaps semi-retirement, now is the time to become a global nomad. If you want to become an expat in Germany, keep reading.

However, not every country is right for everyone. In the interest of presenting you with the most thorough information when making your choice, take a look at the 10 top reasons to become an expat in Germany. 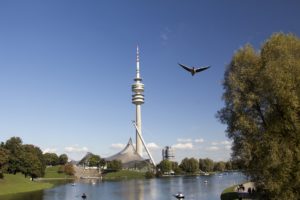 The cost of living and employment earnings go hand-in-hand, so let’s discuss them together. According to German government data, the average gross salary in Germany is roughly 3,700 Euro per month.

Germany has one of the simplest residency visa processes you will ever see. Here’s a short version of the requirements for a Standard Residence Permit:

That’s the long and short of it. The process for a more permanent solution, known as a Permanent Residence visa, takes place five years down the line and is more thorough, but five years is a long time to live somewhere as an expatriate.

Germany has a combination of the private-public healthcare system. A public option exists for most residents, which costs roughly 15% of your take-home pay. Under certain circumstances, private insurance is a solid option, especially for those who are self-employed or freelance. 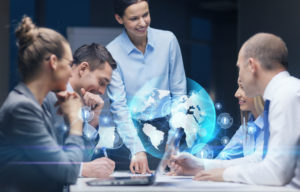 Many perks go along with working in Germany that is standard for Germans but might be surprising for expats from the United States. For example, on top of the 13 public holidays that are guaranteed, companies also offer employees 30 days of leave per year.

Parental leave is also extensive, with 14 weeks offered to mothers and additional time for fathers. And when you leave your job, you are guaranteed at least one month of income for every year you have been with the company.

Germany is centrally located in Europe, making it a perfect hub for traveling the continent. Domestic travel is easy, whether via plane, train, or bus. Germany shares borders with France, the Netherlands, Belgium, Luxembourg, Switzerland, and Austria, making for easy day trips (depending on where you plan to live).

On top of that, flights outside of major German cities to places like Paris, London, Rome, and many other choice locations can often be found under $100 roundtrip.

Speaking of travel, transportation within Germany is a breeze. The country has an extensive rail and bus system that spans the land and connects all interest points.

Whether you take the U-Bahn (subway), the S-Bahn (suburban trains), or buses and trams, you can easily get to where you are going. Costs are determined by distance traveled or flat fare, and you can generally expect to pay 2 Euro for a trip, on average.

Germany is known for its education system, which is one of the best in Europe. Most recently, Germany made headlines around the world for making undergraduate programs at public universities completely free!

With just a small fee of approximately USD 300, paid out per semester, students from anywhere in the world can come to Germany and same some money on world-class university education.

Sausage, sauerkraut, and beer. That’s what many people think of when they think of German foods. And while those three are a guarantee of a delectable meal, German culinary traditions are diverse as well as delicious. As an expat in Germany, you can go on a food adventure.

You can give Rinderroulade (beef roll) a try, or perhaps a wiener schnitzel (cutlet). If you happen to find yourself living along the border with France, you will get to experience a special blend of German and French foods that are the unique cause of a border that has moved back and forth for centuries. Be sure to make a visit across the border to Alsace for a completely immersive German-French experience. 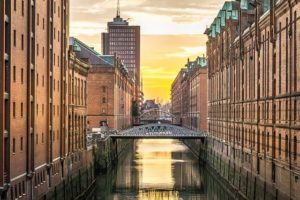 Another reason to become an expat in Germany is for its impeccable architecture. Every European architecture style is well represented across Germany, from Roman and Romanesque to Gothic, Baroque, and Postmodern.

Though the World Wars had a devastating impact on Germany’s architectural traditions, the country has rebuilt in a brand new style, keeping with a more modernist approach. Much of the Gothic architecture can be seen in the many cathedrals in German cities, especially the Cologne Cathedral, the world’s second-largest Gothic cathedral, after Milan’s. 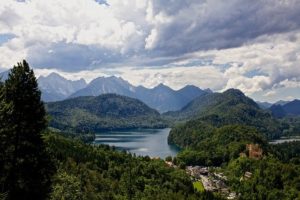 With no speed limits on the highways, you can easily (and quickly) explore Germany’s magnificent natural landscape. Hills, valleys, forests, and mountains make for lush vegetation and some perfect places for athletic leisure pursuits.

While Switzerland and France may have some of the world’s best ski slopes, Germany is not to be overlooked, with many hundreds of ski resorts open to the public. Hiking is also a popular pastime. You might be able to lace up your boots and hike towards Neuschwanstein Castle or explore the Black Forest.

Becoming an expat in Germany

There are many reasons to consider becoming an expat in Germany for a taste of the expat life. With so much to see and experience, keep your safety in mind with appropriate insurance coverage. Otherwise, pack your bags and tell your friends and family that you’re on your way to the land of beer and bratwurst. Prost!