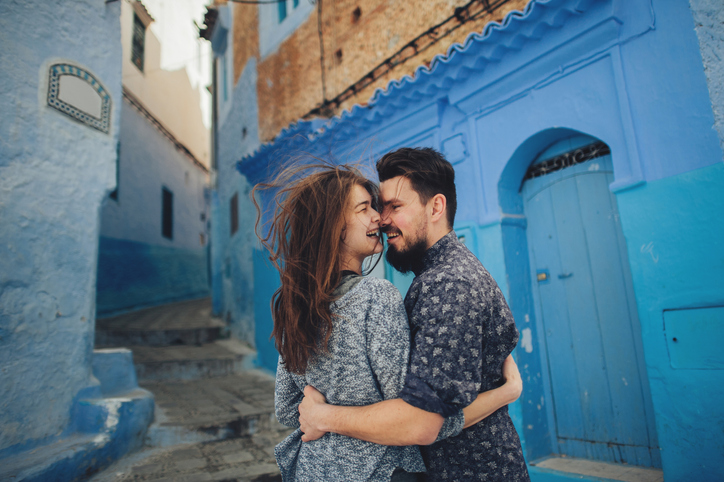 Top 10 Reasons to Become an Expat in Morocco

Becoming an expat is a great opportunity to learn about a different country, culture, and lifestyle. Morocco is a very diverse and beautiful country that can be an attractive place for expats to live and work abroad. It’s known for its mosaics, fresh cuisines, and culture.

Here’s why you should become an expat in Morocco.

Becoming an Expat in Morocco