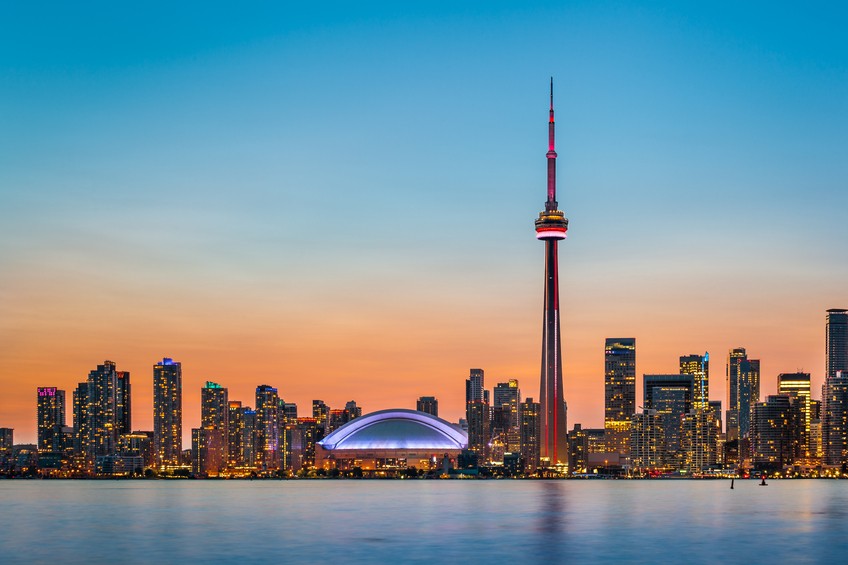 5 Reasons to Become an Expat in Toronto

Toronto is the capital city of Ontario, Canada, and the fifth-largest city in North America. It is a treat for anyone who becomes an expat in Toronto. It is one of the most impeccable cities in the world. Every aspect of Toronto is commendable, from safety to the opportunities available. Toronto is definitely an appealing city to settle in. Here are the 5 best reasons to become an expat in Toronto. 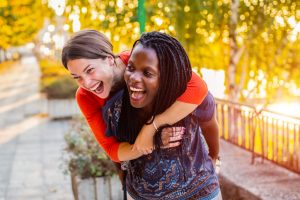 Toronto is a melting pot for diverse cultures. Most neighborhoods and city streets are filled with people of different ethnicities, faith, and cultures. The Toronto communities live in peace and are ready to give a helping hand to whoever needs it. Furthermore, more than half of Toronto’s population are from outside of the country. This population moved to Canada and made it their home.

Plus, you can see the diversity of the population through the variety of restaurants and foods available all over the city. You have the opportunity to try foods from a different culture every day.

Canada has universal healthcare. Each province has its own health system in place, which is fully funded by the public. The universal health system is set up to pay for most of the medical care for Canadians. It includes hospital visits or stays, tests, scans, doctor visits, but it does not cover everything. In Ontario, an employer is charged payroll tax to fund the system. The best thing about it is that the coverage is portable as Canadians travel from one province to another province. However, Canadians must register for cover in a province & there are waiting periods of 3 months to a few years depending on your citizenship. Click here to get international health insurance for expats when moving to Toronto.

Canadians are known to be the friendliest people. They are welcoming and will greet you with a smile. In Toronto, Canadian people will take the time to help you out. If you are moving to Toronto and don’t have friends, don’t feel bad! Strike a conversation with your neighbours and locals, and in no time, you will be surrounded by friends. 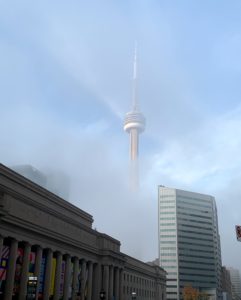 The city is a hub for global finance and business, making it one of the top reasons to become an expat in Toronto. It is the business and financial capital in Canada,  plus it is considered a growing economic hub in North America. Toronto is home to the country’s five largest banks and three life and health insurers that globally rank top 15.

The growth of the financial sector in Toronto has surpassed London and New York City over the last ten years. Working in Toronto means you have plenty of opportunities to move up the career ladder. Furthermore, it is also a great city for entrepreneurs to thrive.

Another reason to become an expat in Toronto is that it offers a work-life balance. From professional development to entertainment, you can experience all the benefits of a metropolis. Toronto is an ideal place for families who love the outdoors. It has about 1,500 parks, beaches, marked bike lanes. However, it can get colder during the winter season as the temperatures go down to minus degrees from December to March. But don’t fret. Toronto gets 300 days of sunshine, which gives you plenty of time to explore!