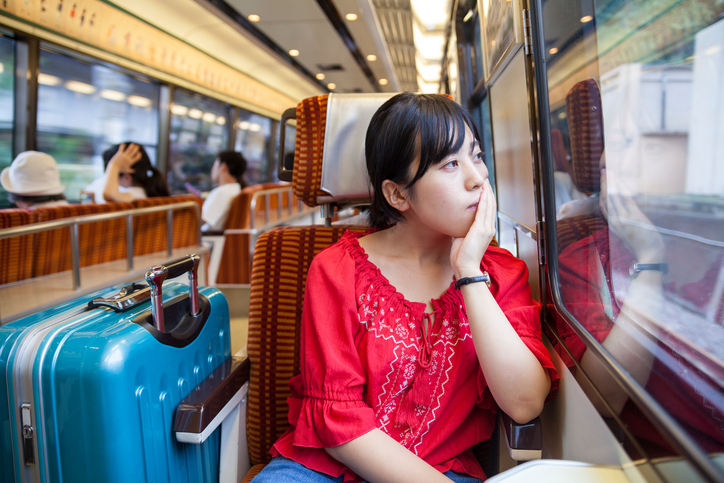 Are you an expat living in France, Spain, Portugal or Germany? If so, you may be interested in the five minutes of fame on offer from European retailer Littlewoods.
Littlewoods Europe have announced that they are looking for expats who are currently living in Europe to share their experiences of what life abroad is really like. Participants will be interviewed via Skype and will feature in a podcast on the Littlewoods Europe blog.