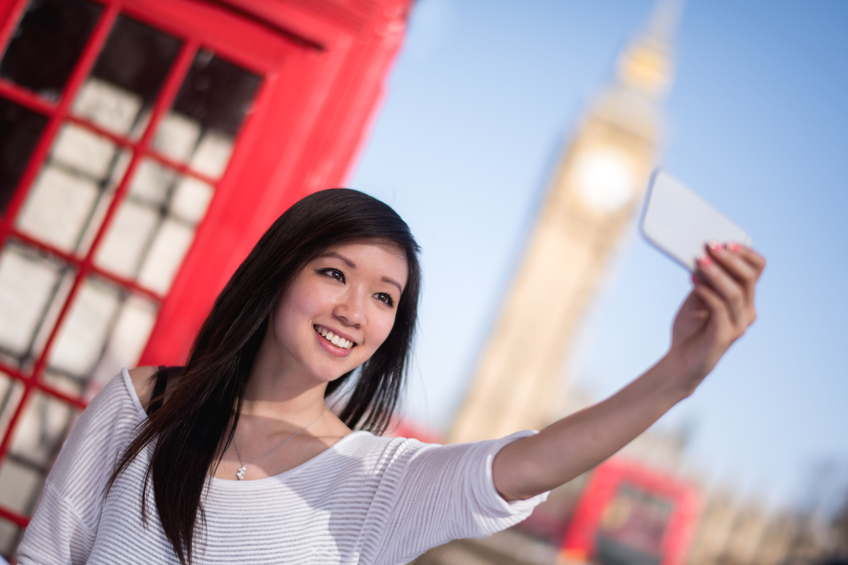 Britain and the US are two countries separated by a common language. They’re often seen as two of the closest allies on the planet militarily, but citizens of each also see one another as distant relatives. With both being developed western economies that spearhead cultural influence around the world, the close relationship between the two countries is a driver in immigration between them and move from USA to UK.

Multinational conglomerates often operate in both countries, meaning those that work for them get relocation opportunities. The US has a higher earning potential and more billion-dollar companies, making it the cause of other countries’ brain drain. However, it’s not uncommon to see Americans travel across the pond in search of a change of pace (around 200,000 US expats currently live in the UK). One man’s grey British skies are another man’s mild, safe weather haven. 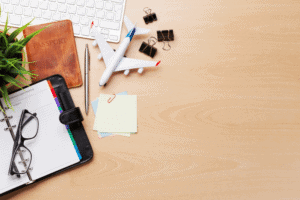 Below are the three key steps to plan, how to move from USA to UK

If you’re looking to move and/or work here, a visa will be required. The first step here is to browse and read up on the different visas available. Here are the choices:

The British government is very welcoming of Americans, making the process a bit easier. It is possible to visit the UK for up to 6 months from the US without a visa. This could be your chance to find a company that will sponsor you a visa. But ultimately, relocating with your current employer would be by far the easiest method. 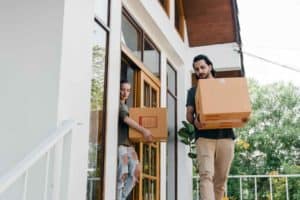 Otherwise, pick which visa applies to you and complete the online UK visa application form. Book an appointment to provide some biometrics and then you will be asked for a visa interview. You’ll likely need proof of accommodation within the UK, as well as some financial proof of being self-sufficient.

The next step is deciding how you will move all of your belongings with the vast Atlantic ocean standing in the way.

There are two main options here: sea or air. Flying is the fast, expensive option, whilst cargo across the water takes a lot longer, but is cheaper.

The estimated cost of shipping your stuff (enough stuff to fill just a one-bedroom apartment) from the US to UK is around £5,000 by air and £2,500 by sea. By air takes just a couple of days, whilst by sea takes around two weeks – but it is half the price in this example.

For your specific scenario, in which you may have a lot more belongings than this, it is best to get quotes online. It will also cost different amounts to get your stuff to the cargo plane/ship, which could depend on how far you are from such an airport/port. A 40-foot shipping container is estimated to be around £7,000 – but that really should be enough to fill a whole house up, and even a car.

It shouldn’t have to be said but it would be illegal to send over your firearms, protected plant/animal products, and rough diamonds. 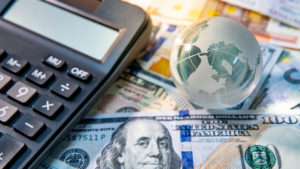 Finally, you will likely need to transfer money to a UK bank account from USA. Sending payments between USA and UK can be very pricey. A wire transfer, for example, has a flat fee of $45 with the Bank of America and $40 with JPMorgan Chase. However, this isn’t the main concern when sending large amounts.

Instead, you want to focus your attention on the hidden fees that are not presented clearly. The main one is the exchange rate markup, which is the difference in exchange rate between the one the bank is offering and the real, interbank rate that you see on news websites.

Of course, you already have an account at a US bank, so it is tempting, and they are super safe. But, there are a few issues. The main one is the exchange rate markup is extremely high, often offering between 3% and 5% less GBP per dollar. This is a huge issue as it could wipe out thousands of dollars in a single transfer – all without you even knowing.

The way to resolve this is by using a currency broker. These are specialist companies that are designed for this exact scenario. And, given this is their key point of competition, exchange rate markups are usually lower than 1% (particularly with a large transfer).

But the benefits of currency brokers don’t end there. Unlike banks, there is an expert dedicated dealer that is on standby for free consultation and will even facilitate your transfer for you. Given that they provide hedging products and other services, they have all the tools and knowledge to get you the most optimal transfer and avoid any wasted money.

It’s worth bearing in mind that this isn’t the same as money transfer companies like Wise and Revolut – these are ideal for smaller amounts (i.e. if you’re going to continue receiving a USD salary when in the UK). 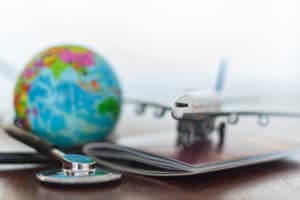 Since the end of the pandemic and all lockdown measures in the UK are essentially gone, it seems a good time to be moving between USA and UK. If that is what you decide on, just make sure to be accepted for a visa first before striking a deal with your moving company. If you’re spending small amounts of GBP before going (i.e. a 30-day hotel as a stop-gap upon arrival) then it’s worth paying in the local currency via Wise or Reovlut to avoid intermediary fees. But, when transferring your life savings, make sure to do your research and opt for a reputable currency broker.