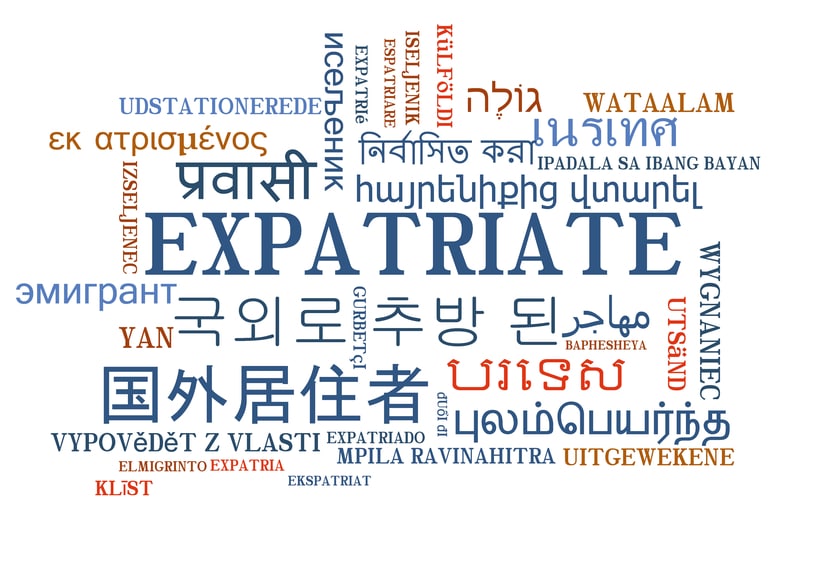 How do you compare to other US expats?

Whether you’re thinking of studying abroad, working remotely, applying for a work visa, or retiring abroad, you’re not alone. While no one tracks how many Americans live overseas, Google searches for terms like “leave the U.S.” and “digital nomad” have exploded over the last few years. So how do you decide where to go? 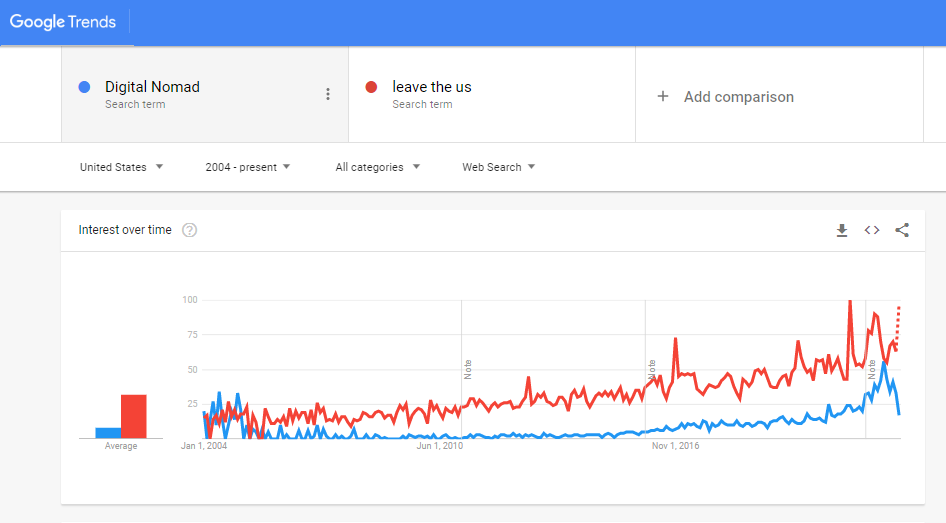 For some expats, cost is the biggest factor. In the latest edition of The Expatsi Report, 78% of respondents said they were looking for countries where their funds would go further and they could afford a higher quality of life than they could in the U.S.

That said, 67% of those same respondents were interested in moving to Western Europe, generally one of the most expensive regions on earth, which may explain the popularity of warm, affordable destinations in Portugal and Spain. 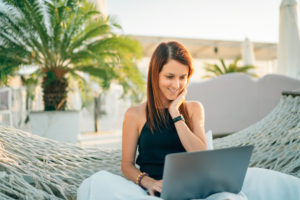 How does your budget compare?

Forty percent of people wanting to move abroad were couples, while 30% each were singles or families with children.

What’s important for your quality of life?

When asked about safety, healthcare, and infrastructure, the need for top-notch infrastructure won the day, with 46% of respondents wanting to be in the top 10% of countries for high-speed internet, public transport, and other amenities — not surprising for working-age adults who need to commute or participate in Zoom calls.

Forty-two percent of expats wanted countries in the top 10% for safety, while 93% wanted to move to a country ranked at least in the top half for safety — something the U.S. can’t claim.

Respondents were more flexible about healthcare, with only 30% seeking the top 10% of countries for quality of healthcare. Most respondents want it to be more affordable, though.

About Author: Jen Barnett is proud owner of Expatsi, Learn more about The Expatsi Report and see how you compare at expatsi.com.