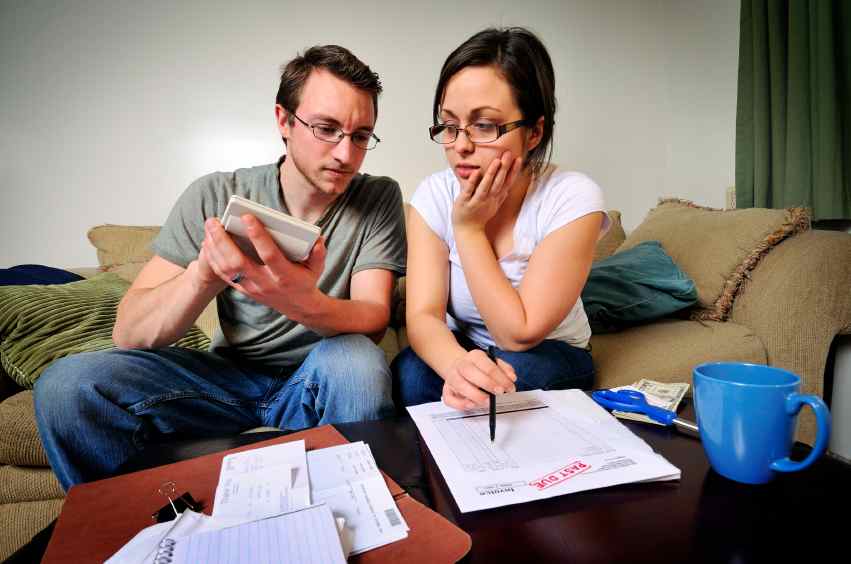 The 5 Biggest Limitations of Global Cost of Living Indexes

One of the first questions that many expatriates ask when they are considering a move overseas is, “what is the cost of living like there?” It is, indeed, an important question. The funds you will need to find a decent place to live, send your children to school and actually survive on a daily basis will very much determine the salary and any benefits you need, and you really do need to be aware of what the discrepancies are between the costs of your intended host country and those of your home country. It is therefore only natural that you should turn to the cost of living index.

However, there are a number of fairly obvious problems with these cost of living survey that can seriously limit their reliability.

1) They all say different things.

According to the Mercer 2011 cost of living index, Luanda in Angola is the world’s most expensive city for expatriates. However, the Economist Intelligence Unit named Tokyo in Japan as the most expensive city in the world in which to live in 2011 and Luanda wasn’t even named in the top ten. Elsewhere, ECA International agreed with the EIU that Tokyo was the most expensive city to live in, but they named Luanda as the third most expensive city in the world. It’s confusing to say the least! The reason for these discrepancies is often due to the fact that the studies are based on different methodologies. In the Mercer survey, for example, the results are based on the relative strength of the relevant currency against the US dollar, while in the ECA survey certain living costs such as accommodation, utilities (electricity, gas, water costs), car purchase and school fees are excluded.

2) A lot of the indices can change as a result of changes to the value of a currency.

One of the biggest limitations of the Mercer cost of living index is that it is based on the strength of a country’s currency relative to the US dollar. This means that the results of the survey probably change on a daily basis as currencies fluctuate, so while they give a good indication of the cost of living at a snapshot in time, they can rapidly change if the currency of a given country undergoes a major swing in one direction or another. If you’re paid in a different currency from that of your host country, this could cause you major problems.

3) Many major brands charge the same throughout the world.

The price of brands do not really differ tremendously throughout the world and the minimum price is generally set by the manufacturer and typically remains within a set parameter. What this means is that the prices of the everyday brands you use in your home country will be pretty constant throughout the world except if they are rarely available there, in which case they will be much more expensive. However, it is the everyday local goods and services that will really differ in price.

4) The comparisons are not entirely realistic.

One of the major issues with the data contained within cost indexes concerns the fact that the comparisons can often be overly idiosyncratic. For example, in the 2011 survey, Mercer established that a club sandwich and soda in Luanda was a suitable substitute for a fast food meal elsewhere. The high cost of said club sandwich is probably accurate, but would expats in Luanda be eating a club sandwich at such a price and is it really a suitable substitute for a high street mass-produced burger chain?

The truth is, once expats relocate and come across price raises that are unpalatable, they usually substitute one good for another. Expats living in South Korea, for example, may stop eating pasta as frequently as they did at home and will substitute towards a good that is relatively less expensive, such as rice or noodles. As many price indexes are computed assuming a fixed basket of goods, they ignore the possibility of consumer substitution and therefore inflate the increase in the cost of living that an expat may face when they relocate.

You are unique. Yes, there may be an average expat population out there, but your circumstances may dictate exactly what YOUR cost of living in a given country will look like. For example, many of the cost of living indexes exclude the cost of education. If you have four children, a country that is low on the list of the most expensive cities in the world in which to live but has extremely high education fees may well be completely unsuitable for you. To understand what the cost of living in a country will represent to you, you need to take a look at your lifestyle and your needs and do the research as to what it will cost to replicate this abroad for yourself.

What does all this mean?

The cost of living indexes can provide a great starting point for any research you complete about the cost of life in a given country. However, if you are seriously thinking about moving to a location, you really do need to do your own research. For further advice see our free article on calculating your cost of living.