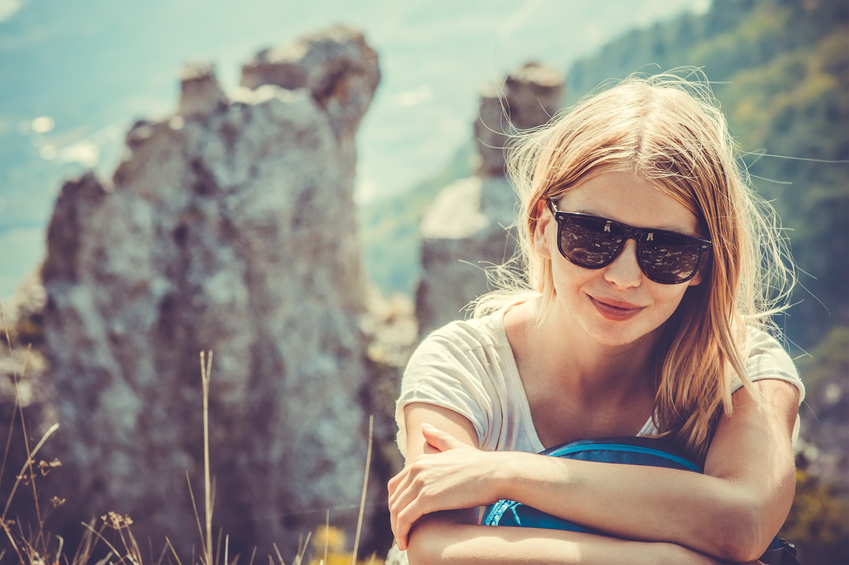 Forget trailing spouse syndrome, there’s a new paradoxical psychological phenomenon that I have been hearing a lot about recently. It’s called expat child syndrome. “What is this abnormality and how can I identify the clinical features associated with it?” I bet you’re asking. No? Well I shall tell you anyway.

The official line on expatriate child syndrome is that it is a state of emotional stress that has been prompted by a move abroad. It is believed that some children suffer negative emotions as a result of being moved away from their social groups into a new and strange environment. They struggle to settle into life within their host country and will be quick to let their discontent show.

The symptoms associated with expat child syndrome are uncooperative or uncharacteristically disruptive behavior. On reading more about this topic I have come to the conclusion that my dog has expat dog syndrome and my husband has expat husband syndrome. It must be going around… 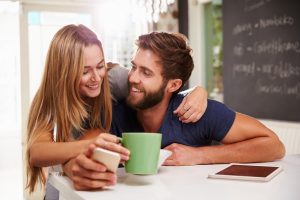 Now, having stood on the brink of trailing spouse syndrome myself (you can read all about it here), I really ought to take the risk of children developing psychological issues as a result of being whisked away to a new country very seriously. Parents can—and should—never underestimate the effect that moving abroad can have on their child’s happiness and wellbeing. In order to help with this, the Expat Info Desk has produced a free section on helping your children to relocate, which contains comprehensive, practical (and perhaps more accurate) details of what expat child syndrome is, how you can recognize the symptoms and the best methods of dealing with it.

As for me, the next time I hear an expat teenager shouting “I hate you” at their long-suffering maid or loudly bemoaning the fact that their driver is always late to collect them and should never be permitted to work again, I will stop and remember that they are not spoiled adolescents, nor are their parents bad parents—they are suffering from expatriate child syndrome. While I will take drastic steps to avoid them at all costs, I will also try and remain sympathetic.