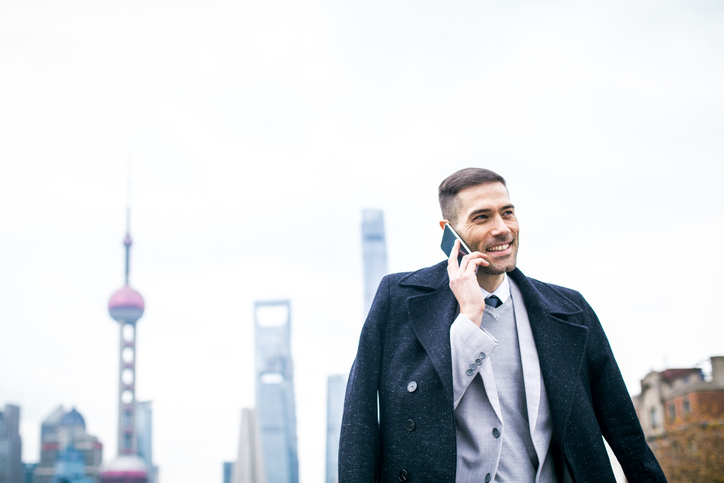 The Definitive Guide to Expat Types from a Tai Tai Expat

After living here in Hong Kong for two and a half years I have now reached the conclusion that you cannot really consider all expats to be the same. Although Tai Tai expats are generally referred to as a single group of people, there are actually large variations within that group and, for this reason, I have created my own guide to expat types in Hong Kong.

While the Tais Tais are renowned throughout Hong Kong, they are not particularly held in high regard. Tai Tais are the WAGs (Wives and Girlfriends) of the rich bankers and lawyers and generally spend their days shopping and lunching. Rumor has it that they are without intelligence, but I personally believe that anyone who is able to manipulate their husband to happily work twelve-hour days while they themselves lay by the pool sipping buckwheat juice and living off the spoils are the ones with the brains!

There is a higher group of Tai Tais that I have come to refer to as the Super Tai Tai. These girls have drivers, black American Express Black Centurion Card and at least three maids (one for the apartment, one for the children or animals and one for the wardrobe). For these girls, it really is all about keeping up with the Wongs!

Must have accessory: Luis Vitton darling!

An artistic, eco-friendly expat who can often be found sat outside a local bar with a stubby beer in their hand. Alternative expats are usually die-hard expats who have lived in Hong Kong for many years and have opted for a simple life without materialist possessions. They can generally be found in Lamma, Shek O, Lantau or on some of the other outlying islands in Hong Kong.

Alternative Expat tends to wear whatever they found on their bedroom floor that morning, usually an un-ironed, stained t-shirt, a pair of shorts (the more pockets the better) and flip-flops. The ironic thing about alternative expat is that despite their apparent urge to be non-conformist they all somehow end up looking exactly the same.

Must have accessory: A mongrel. No respectable Alternative Expat would be seen dead without an unleashed scabby dog at their side. 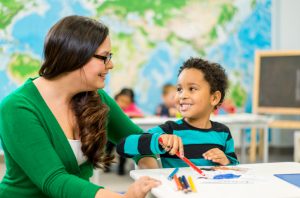 There are two types of expat teacher; those who seriously wish to teach and those who are just here to have fun. I will not discuss the first category of teacher any further because they are boring. Those in the latter group, however, are worthy of mention. Quite often these “teaching for the fun of it” teachers can’t actually speak English properly themselves, never mind teach it to others.

Often the Teacher Expat types claim that they wish to “experience the local lifestyle” but within minutes of saying this will often progress onto complaining about their pay level, which, incidentally is much higher than that of the locals. This, coupled with the fact that they seem to spend the majority of their time in western bars with western friends, entails that they are as familiar with the realities of local life as Paris Hilton is with the concept of class.

Must have accessory: A teaching certificate that they have downloaded from the Internet after undergoing a five-hour online teaching “qualification”. 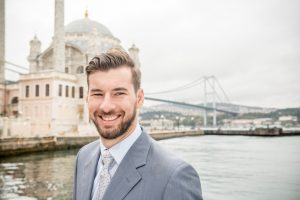 The bankers are also highly rebuked in Hong Kong and are often referred to by a name that rhymes with “banker” but begins with “w”, by the regular posters on the expat forums here. Some of the bankers are very worthy of this title and do proudly exhibit their copious amounts of cash by spraying champagne in bars and lighting cigarettes with rolled up notes. These guys are lesser-spotted these days.

The Banker Expat usually only appears at night (they are chained to their desks from dusk till dawn) and you will quite often find them in the bars of Soho and Wyndham Street. However, while they generally start the evening at respectable bars they will ultimately gravitate to seedy bars and clubs of Wan Chai as the night degenerates.

Must have accessory: A local girl on their arm. It doesn’t matter how intelligent she is or what language she speaks; her sole purpose in life is to look good (see Tai Tai Expat).

So there we have it, my guide to the Hong Kong expat types. Controversial? yes… True? Some of it 😉