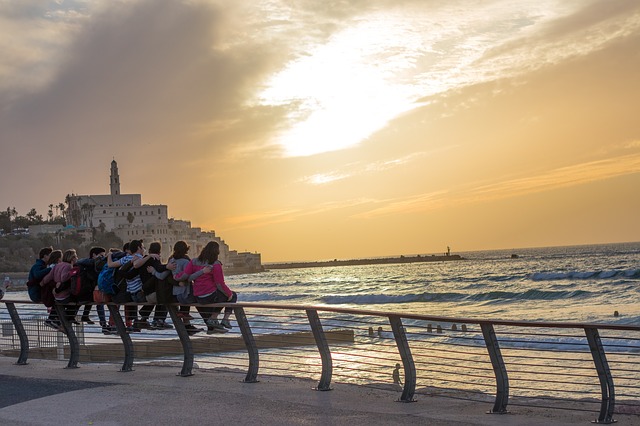 5 Reasons to Become a Global Nomad in Israel

Unlike conventional cities that have undergone cultural assimilation, Israel opens doors to a community and land that is still very much in touch with its roots. For some, its culture is too conservative, but with it being more open to global perception, more and more people are willing to settle and learn about the place. Below is a list of reasons why one should consider getting settled in Israel after retirement.

Israel is the cradle of Jewish culture and people. For global nomads, Israel would come as a living and breathing example of Jewish folktales, traditions, festivals and a lot more. For a sneak-peek into Judaism too, Israel is a perfect place to settle down. When it comes to the people of Israel, international citizens can be assured of prosocial people who are down to help in every situation. Israelis are considered to be one of the most helpful communities and rightly so, the nation has suffered greatly and it was only because of the community spirit that it survived.

On days when you need materialistic aid or emotional advice, you can completely rely on natives and be assured of great company and advice. 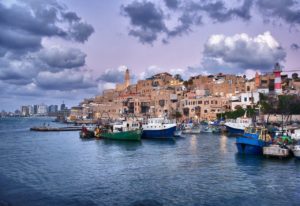 Israel’s main highlight is its unique and surreal natural spots that are definitely a tourist magnet. Imagine living in a place that surprises you with something new every day and on every corner. Lovely isn’t it! Ranging from stunning beaches to the warm Negev desert and tranquil woodlands to the awe-inspiring fields of Galilee, the beauty of Israel truly lies in its natural splendours that attract global nomads to spend their life after retirement here. If you like posting on social media or are a professional shutterbug, you’ll never run out of scenic backdrops. Instead, these backdrops are waiting to be captured and go viral, unlike other famous places around the world.

Despite the amount of beauty Israel holds, none of its top-rated attractions are much hyped about and somewhat remain low-profile. Israelis do consider the under-the-radar appeal of these places as a blessing in disguise, as such marvels of nature can be exclusively enjoyed by natives and international citizens who settle there for long. There is lots of information for tourist and expats alike if you visit the Israel tourism website.

Israel beckons expats with an opportunity to lay their eyes on the most marvelous of edifices. The good part is that global nomads are actually in for a treat if they value age-old architecture and historical artifacts. Jewish history has traces of some of the most wealthy and powerful dynasties of the world. Even Christianity and Islam took birth here. Marvels like Roman and Crusader artifacts, excavations from the Second Temple Period, and magnificent fortresses all lie within a few miles of a short drive.

History and religion are intertwined in Israel and more than fortresses, one will find themselves around resplendent churches and synagogues more often. Amongst them is the oldest port city of the world – Jaffa, which is a must for anybody who decides to visit as global nomad in Israel or settle there. 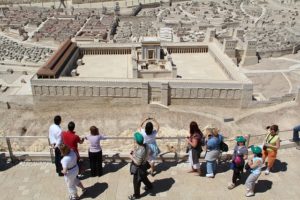 Israel’s culinary culture undoubtedly is one of the best parts of being an Israeli. Israel has forever been a force to be reckoned with for delicious cooking, on the grounds that its occupants simply love to eat. Essentially, the cuisine is a delicious blend of several communities and ethnicities that call it their home. If you have a penchant for trying out new flavours and want to give a twist to your staple with Israeli specialties, then this will be the topmost reason for you to become an expatriate in Israel.

Regardless of whether you are a falafel, fries, and salad enthusiast, or on the other hand assuming that connoisseur eateries are more your style, Israel conveys a wealth of astonishing gastronomy. You will be able to taste new and experimental dishes every now and then, as with a community that loves experimenting so much, kitchens are the new laboratories!

Mediterranean weathers are a combination of heat, humidity and winters, but more or less, they are amazing for anybody who wants the best of both worlds. Unlike other countries, where cyclones, tsunamis, and storms are a regular part of life, Israel barely experiences anything unpredictable or even discomforting for a long time. Monsoons last for about a month and it’s considered a blessing to sight the snow in Israel. During summers, air conditioners are preferred and widely used.

Overall, living as global nomad in Israel comes with both pros and cons. There is ample sunshine for a daily dose of vitamin D and serotonin, luscious meals, affordable healthcare, and simple and helpful people. Unfortunately, there is the ever-present risk of terrorism and civil strife, but the security situation in Israel has become much safer in recent years. Nevertheless, whichever country one decides to move to obtain global health coverage ensures that no matter what the scenario, individuals can gain access to good services for themselves and close ones when in a crisis.

While we tried to sum up all the great points about settling as global nomad in Israel, there is still enough out there for you to explore while living in Israel.