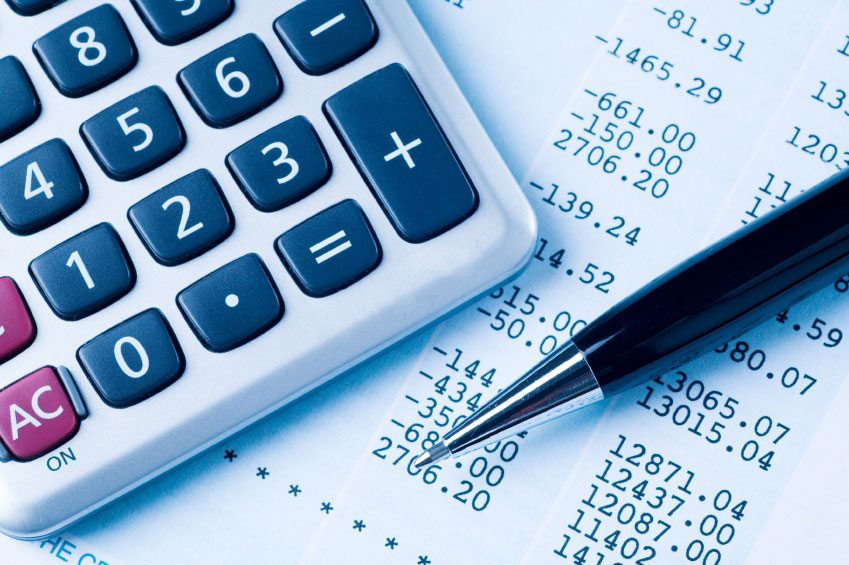 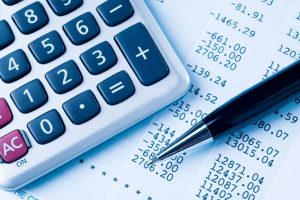 All American citizens and green card holders have to file a US federal tax return every year, including US expat entrepreneurs.

The US is unusual in requiring expats to file, reporting their worldwide income regardless of whether they have income in the US or not.

The IRS has the ability to look into American citizen’s finances globally, to ensure that they are in fact reporting truthfully, however, there are many ways that expats can legally reduce their US tax bill – often to zero – even though they still have to file a US tax return. In this article, we look at ways for US expat entrepreneurs to minimize their US tax bill

US tax rules for expats

First, a quick summary of US tax rules for expats.

Expats get an automatic filing extension until June 15th, with a further extension available until October 15th upon request.

As well as filing a federal tax return, expats may have to file a state tax return, depending on the rules in the state where they last lived, and often on how long they’ll be living abroad for.

Expats may also have to report any foreign bank and investment accounts that they control (or have signatory authority over, such as business accounts), and their foreign financial assets, if they exceed certain values.

The first important advice for expat entrepreneurs though is to understand their filing obligations and to ensure that they fulfil them completely and correctly, as doing otherwise will almost certainly result in fines.

The Trump Tax Reform reduced US income tax rates and also retained the ability for expats to claim one or more of the IRS exemptions when they file that allows most expats to pay less, and often zero, personal US income tax.

The two most significant expat exemptions are the Foreign Tax Credit, and the Foreign Earned Income Exclusion.

The Foreign Earned Income Exclusion meanwhile allows expats to simply exclude the first around $100,000 of their earned income from US taxation. To claim the Foreign Earned Income, expats should file form 2555, however, they also have to prove that they live abroad, either by proving that they are a permanent resident in another country or by proving that they spent at least 330 days outside the US in a 365 day period that coincides with a tax year.

American expats who are self-employed or employed by an American registered firm however are required to pay US social security taxes.

The US has signed a set of agreements with other 26 countries though call ed Totalization Agreements, which allow expats to pay social security contributions either in the country where they live or to the US, with their contributions counting towards either system. Which country they pay normally depends on how long the expat intends to live abroad for, as set pout in the terms of each agreement.

Before the Tax Reform, many expat entrepreneurs benefited from registering a foreign corporation in a low or no-tax country. As an employee of the corporation, they could exempt up to around $100,000 of their personal income from US taxation by claiming the Foreign Earned Income Exclusion, while they would also be exempt from paying US social security taxes, and furthermore any profit the company made wasn’t liable to US corporation tax either.

Since the tax reform, however, foreign corporation profits are now taxed as though they were their American owners’ income.

This means that the same benefits – not paying any US taxes – of creating a foreign corporation only apply for US expat entrepreneurs that don’t make a profit after paying their owners up to $100,000 salary.

Expat entrepreneurs who make more than this can minimize US taxes on their profits now by creating a US parent company for their foreign corporation, as profits of foreign subsidiaries of US corporations are taxed at a lower rate.

Inevitably, remaining as tax efficient as possible depends on each expat entrepreneurs’ particular circumstances, including which country they live in, their business type, current, and projected future earnings, their future plans, and their current business structure. As such it’s always a good idea to seek advice from an expat tax specialist.

Expats who weren’t aware that they have to file US taxes from abroad can catch up without facing penalties under an IRS amnesty program called the Streamlined Procedure. The program also allows expats to claim IRS exemptions retrospectively.

Bright! Tax is the global leader providing US expat tax services for the 9 million Americans living abroad. Expat tax is all we do, and we are very good at it. If you have any questions about your US tax situation, don’t hesitate to get in touch for some advice.