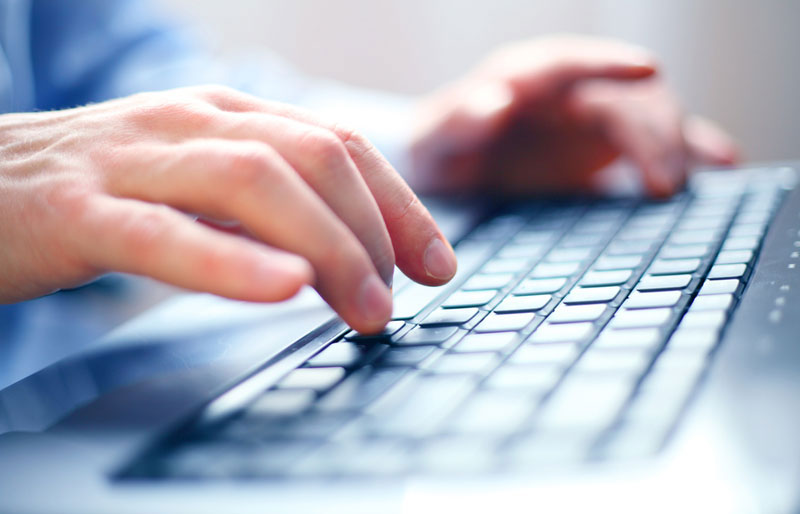 FBAR is an acronym for Foreign Bank Account Report, however it’s not just foreign bank accounts that US expats are required to report on an FBAR.

FBARs were first introduced in 1970, however they were hard to enforce before the Foreign Account Tax Compliance Act of 2010 (also known as FATCA) compelled foreign financial institutions to provide the IRS with details of accounts held by Americans, including balances. As as result, FBAR enforcement has increased significantly over the last few years.

Who exactly has to file an FBAR?

All Americans, wherever they live in the world, are required to file a federal tax return every year if they earn over around $10,000, regardless of where the income is sourced. Furthermore, any Americans with foreign financial accounts which have a combined (aggregate) total balance of over $10,000 at any time during a calendar year also have to file an FBAR.

What sorts of accounts need to be reported?

Any accounts that a US tax payer has signatory authority over (such as a business account) also qualify for FBAR reporting, as well as any accounts belonging to companies or other structures that the US tax payer owns more than 50% of, also qualify.

How do I file an FBAR?

In practice, filing an FBAR means filing FinCEN form 114, which should be filed online by the April 15th following the end of the relevant tax year. An extension is granted automatically until October 15thhowever. These filing dates are new for 2017 (so for the 2016 tax year). Previously, the FBAR filing deadline was June 30th.

Information that needs to be provided on FinCEN form 114 includes the taxpayer’s personal details, and information about each of their foreign financial accounts, including details of the institution where it is held, the account number, and the highest account balance during the tax year.

Penalties for not filing, or for incorrectly filing FBARs are steep. If the offense is considered non-willful, the penalty is a $10,000 fine per year that an FBAR should have been filed but wasn’t. If the offense is considered willful meanwhile, the penalty is either $100,000 or half the value of the accounts, whichever is greater, again per year that an FBAR was due.

The IRS definition of non-willful is: “due to negligence, inadvertence, or mistake or conduct that is the result of a good faith misunderstanding of the requirements of the law.” This covers many basis, and essentially means your error was unintentional. Determining whether not having filed, or having filed incorrectly or incompletely is non-willful is at the IRS’ discretion though. In determining this, they look for signs of suspicious activity. These may include moving money between accounts or countries suddenly, or not providing full information to banks or to the IRS when it is requested. So as long as you are honest and act in good faith, you should fall on the side of non-willful. The fines are nonetheless still substantial.

Clearly the least risky course of action is to file, if your foreign accounts meet the qualifying criteria.

Is there a way of catching up if I should have filed FBARs but haven’t?

If you should have been filing but haven’t, don’t worry: there’s an IRS amnesty program called the Streamlined Procedure that lets you catch up with your FBAR and federal tax return filing requirements without facing any fines. It requires you to file your last 3 federal tax returns, and your last 6 FBARs (if applicable), and self-certify that your previous non-compliance was non-willful. You must also pay any back taxes due, though expats can claim one of more exemptions when they file their tax return that will take most of them out of US tax liability.

Tax filing requirements for US expats are complex than for most Americans who live Stateside. Penalties for getting it wrong (and for not filing) harsh however, so if you have any doubts or questions about your particular situation, we strongly recommend that you contact a US expat tax specialist for some advice.

With clients in over 150 countries, Bright!Tax is a leading US expat tax services provider for the 9 million Americans living abroad. Expat tax is all we do, and we are very good at it. If you have any questions regarding your tax situation, don’t hesitate to get in touch for some advice.