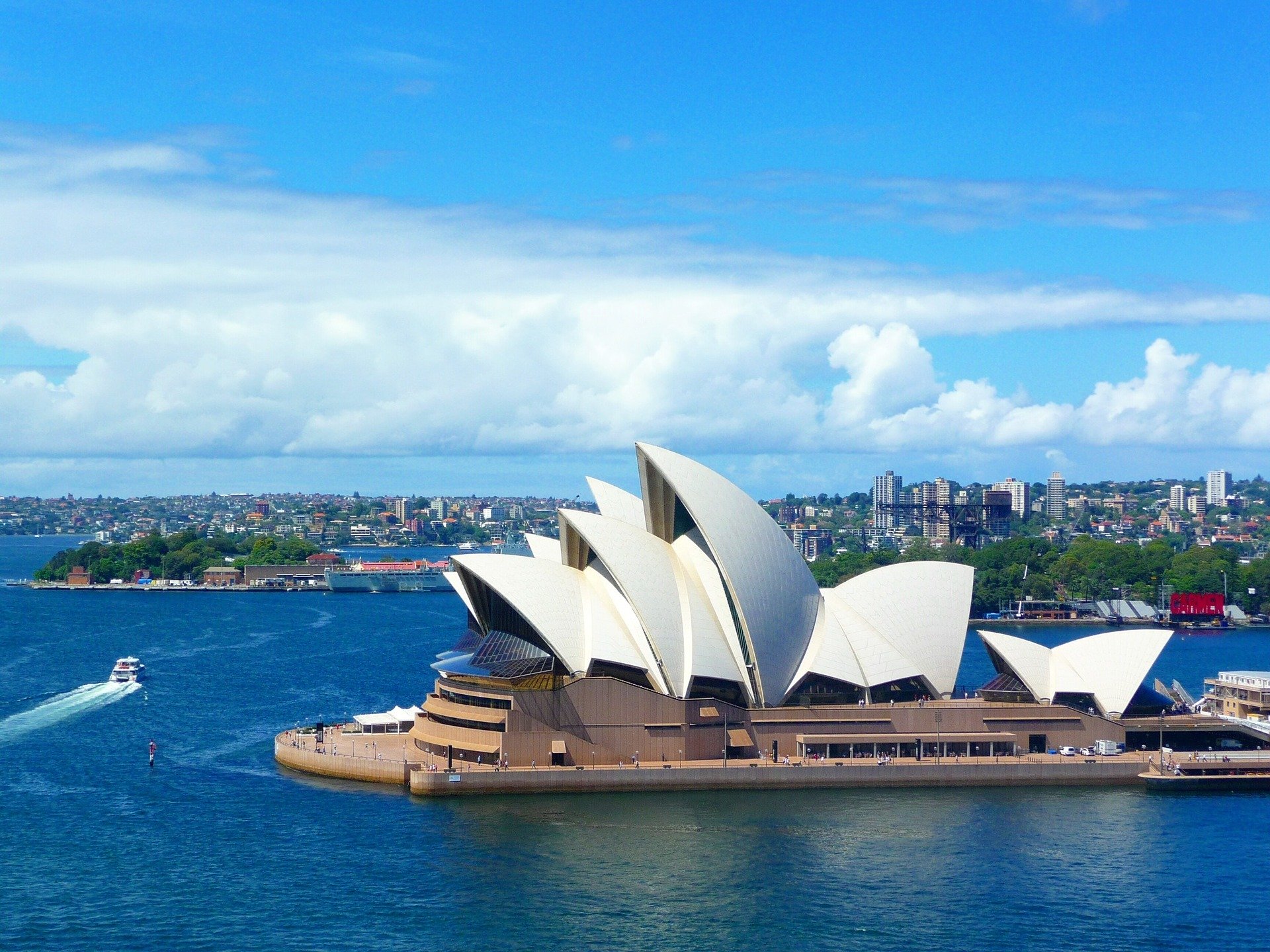 A Great Expat Experience in Australia

Originally from Essex in the UK, expat James Delaney moved to Australia in November 2014 to work as a recruitment manager. He now lives in a suburb of Melbourne called Docklands. Reflecting on two years of living abroad, James reveals the pros and cons of working and living in Australia.

You get to experience a new lifestyle

Australians are great fun. It’s a very friendly culture here and there’s so many things to do; there’s always festivals going on and different events. You can also visit different nature parks and mountains, as well as beaches and vineyards. There’s a great variety.

The only real negative is that the weather isn’t what you’d expect from Australia. It’s a bit like the UK in that we only get a few months of sunshine whereas other locations is the opposite.

Making friends can be difficult

Meeting new people was certainly interesting to start with. I didn’t meet as many people as I thought I would. I mainly socialised with work colleagues at Washington Frank and my flatmate who moved from another office. When he moved to Singapore, I was forced to go out and meet new people. I now have a healthy circle of friends that I go out with regularly.

That’s one of the toughest aspects of moving abroad – the fact that you don’t have any of your close friends and family around you. I always miss my family. The first six months were the hardest – being 24 hours and 11 hours’ time difference away can take its toll – but since then, I’ve seen them every six months so I cope pretty well.

The decision to move here was ultimately motivated by my career aspirations. I felt that I would develop new skills that would help me in the long-term – and Frank Recruitment Group gave me the opportunity to move here.

In terms of the cost of living, Melbourne is similar to London. For a cheap meal in a restaurant it’s around $25 dollars per head, which is really good compared to about £20 in the UK. You’ll also find that affordable restaurants have much better quality than back in the UK.

A really nice Australian wine is about $30 in a bottle shop and about $100 in a restaurant – so similar to the UK but I think the local quality is excellent.

There’s a lot of paperwork

The 457 process was fairly easy as I had more than enough experience to meet the criteria – however I have seen a lot of people wanting to get a Visa but being declined. It’s very strict in Australia. The PR (permanent residence) process is also a lot of paper work (I’ve already started this process).

In order to get your 457, you need to get Bupa cover – or an equivalent health insurance. I know that there are others available but I haven’t done much research into this. I’ve had to go to the doctors for a few illnesses (one being a fairly serious one from a trip to Asia) and I found the service to be very good.

In terms of banking, I went with HSBC as that’s my bank in the UK. It’s helped as I can wire money easily. If you wanted to open up a bank account from scratch it’s quite easy – so don’t worry about that.

My initial plan was to be here for two years and then move back home, so I rented my place out furnished. I just packed a couple of suitcases and moved out here.

As it turns out I’m planning a bit of a longer stay now so I’m going to work out what I’ll be sending here and what I’ll be selling. I’m definitely open to staying in Australia but I think it’s likely that I’ll move on in the future – either to America or back to the UK.

While I’m here I’m taking full advantage of everything Australia has to offer. My advice to anyone thinking of visiting or moving to Australia is to make sure you go and visit different places. As great as Melbourne is, this country has so much more to offer.