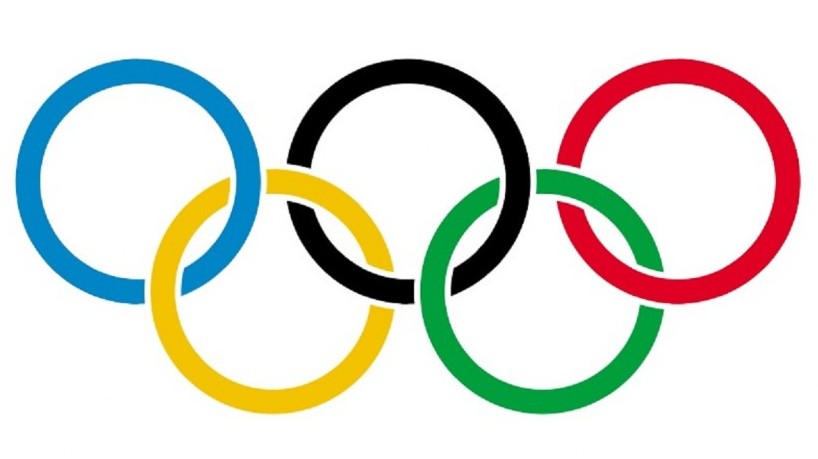 Great Places to Watch the Olympic Games Throughout the World

Olympics fever is hitting the world and the 2012 Summer Olympic games in London are just around the corner. The official opening ceremony will take place on Friday, July 27, 2012 and the events will run until the 12thAugust. Whether you are hoping to watch Usain Bolt dominate the track or Andy Murray overcome his Wimbledon disappointment with a gold medal, there’s going to be something for everyone.

Unless you are one of the lucky expatriates who have got tickets for the games, chances are you will be watching the games in your host country. Here’s our lowdown on some of the best places around the world to catch the action.

The Beijing Marriott Hotel City Wall will be screening the Olympics and offering a range of different Olympic themed set meals and events. There will be a wide variety of seafood selections on offer at the City Wall Bistro Seafood Dinner Buffet (RMB 288 net/person), a lively, yet romantic, Olympic Feast Set Menu available at Provincia (RMB 228 net/ person) and a Chinese themed Olympic meal at Hawka. The events will run from July 1 to August 31.

Emaar Retail, in partnership with the UAE National Olympics Committee have arranged a wealth of activities throughout the 2012 Olympic Games. On the 27th July, the opening day of the Olympic Games will be marked with a multicultural parade, which will start at 10pm. This will be followed with a big screen telecast of the opening ceremony on the LED screen at Dubai Ice Rink. Throughout the period of the Olympic Games, 17th July – August 12, visitors to The Dubai Mall will be able to watch various Olympic games and Olympic mascots will be parading around KidZania, the children’s edutainment city.

The Three Sisters Bar in Edinburgh will be celebrating the Olympic games with live coverage, great food & drinks packages and special entertainment. Check their website to see what’s on: http://www.thethreesistersbar.co.uk/

As the host city, bars and pubs throughout the city will be celebrating the 2012 Olympic games and running plenty of special events. For a list of the top places to watch the action unfold check out Design My Night’s guide to Olympic screenings.

Pubcrawls.com will be organizing an 2012 Olympic Pub Crawl in St. Catherine Street. The pub crawl will take in some of the best bars in the area and participants will have plenty of chance to take in the Olympic action as well as enjoying one or two drinking games.

Finnegan’s Way sports bar offers spectators a chance to enjoy all the action of the 2012 Olympic games while taking in the fabulous views in front of one of the best beaches around the world. It has 26 screens, so you won’t miss any of the action.

Snap Sports Bar in New York has a busy schedule of Olympics screenings throughout the summer games: http://www.snapsportsbar.com/events/show/243

Smithfield describe themselves as the best place to watch the 2012 Olympic Games at in the heart of New York City. Smithfield will be showing all the major events right up to the closing ceremony on the 12th of August and will have coverage from networks around the world so all sports will be covered. For more information, see http://smithfieldnyc.com/2012/07/11/2012-olympics/

Duke’s Big Board Bar will be regularly screening the Olympic games from July 27th to August the 12th. Check their website to see what’s on: http://dukesbigboard.com/olympic-games/

Zeke’s Sports Bar & Grill   is a popular sports bar located down the street from AT&T Park. It is the perfect place to watch the Olympics and between the events you can also enjoy a little competition yourself with a few friendly games of darts, billiards, or cribbage. www.zekesbar.com

Are you aware of any events going on in your host country for the 2012 Olympic games? Leave a comment and share the details with our readers.