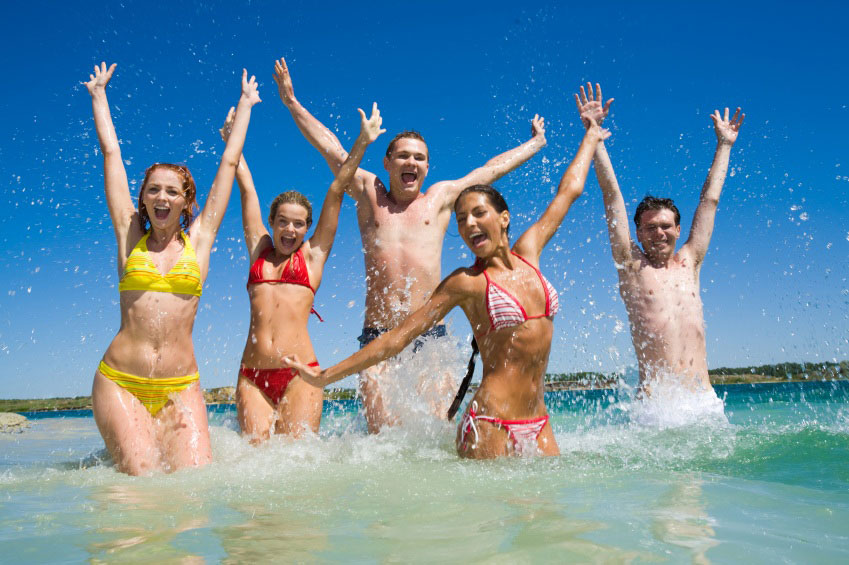 Where is the Happiest Place in the World to Live

Happiest Place in the World

If you’re contemplating moving overseas, just how happy you will be in a given location is bound to be of importance to you. If you want to secure a life abroad that is filled with joyful content, then you should check out Costa Rica, which has just been named the happiest country in the world.

According to the New Economics Foundation’s Happy Planet Index, which was published last week, Costa Rica offers a longer life expectancy, a positive ecological footprint and effectively utilizes the amount of land that it needs to sustain the way of life of the people who live there.

The Happy Planet Index ranked 151 countries around the world based upon their “efficiency [and] how many long and happy lives each [country] produces per unit of environmental output.” The founder of the index, Nick Marks, described the survey as “the first global index of sustainable well-being.”

“We created the Happy Planet Index to highlight the tension between creating good lives now and good lives in the future,” he said.

“The ultimate outcome of a nation is how successful it is at creating happy and healthy lives for its citizens.”

Interestingly, high-income countries, such as the UK (41st) and the US (105th), received a low overall score due to the large per-capita ecological footprint. However, many people have criticized the survey findings and some of the rankings that countries have been awarded. For example, war-torn Iraq and Palestine (counted as a country within the index), for instance, rank 36th and 30th respectively on the list of the world’s happiest places to live; significantly higher than more stable nations, such as the USA, Singapore and the United Kingdom.

The New Economics Foundation said that it didn’t believe its Happy Planet Index was the only way the measure the success of a country, but argued that it did constitute a valid indicator of the state of a nation: “By only using indicators like GDP to measure success we are not accounting for what really matters, producing happy lives for people now and in the future,” the report said.

Qatar, Chad and Botswana were named as the unhappiest places on the planet.

10 Happiest countries in the world