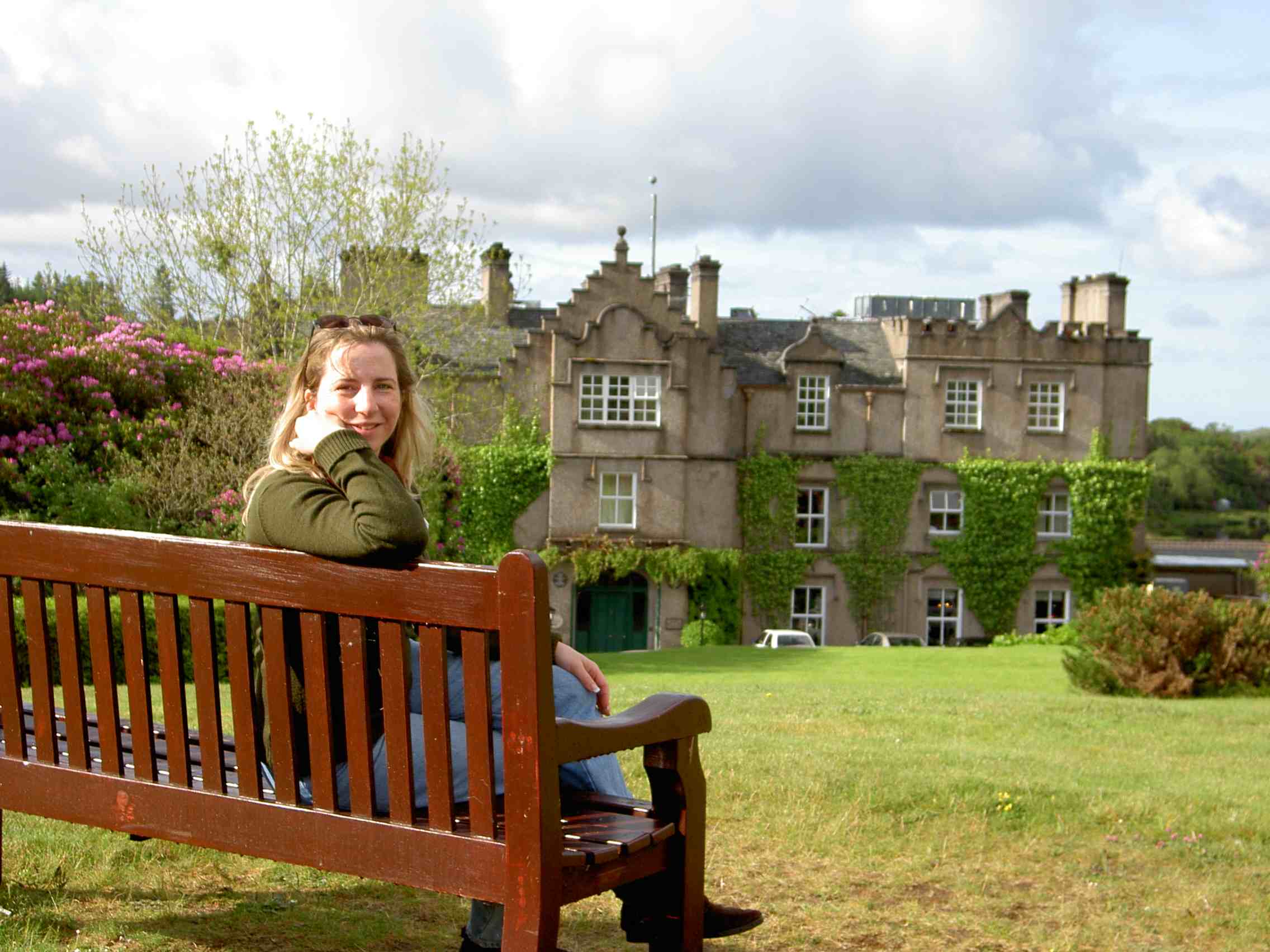 In the latest in our Expat Interviews series we meet Elaine Purnell, an English expatriate who found her life in Brussels inspired her to write a book that is set within the expatriate community in Belgium and is billed as the story of a “trailing spouse with a twist.” Today she decribes her move to Belgium, tells us why you should start every official phone call with an apology and reveals the interesting motivation behind her book and what prompted her to name it The Mistress.

Can you please tell us a little about your background. Where are you originally from and what took you to Belgium?
I am from the Midlands in the UK. I moved to Belgium to work as a conference interpreter for the European Union, which has its headquarters in Brussels. I have now lived half my life as an expat.

What were your first impressions of Belgium? How did you find it in comparison to the United Kingdom?
Brussels seemed rather drab and rundown. It was also bizarre living in a country where the names of cities on the motorway change radically depending on what strip of land you are crossing – Flemish or French-speaking – causing havoc among international lorry drivers.

On the plus side there is a rather appealing strangeness about the country. The flying stickmen and floating rocks of the Belgian surrealists were around long before Monty Python. And because you only have to drive for an hour or so before you are “abroad”, the people are, perhaps out of necessity, very open to the rest of the world. It is easy to fit in, which is the opposite of the experience of people from abroad who visit Middle England. In fact the insularity and occasional arrogance of my own compatriots can make me cringe, and now seems – to be frank – slightly insane. A colleague of mine tells a story of meeting a British couple in Spain who told him in exasperation, “Do you know, we’ve been coming to this hotel for 20 years and they still can’t speak English!” That kind of sums it up.

What do you think are the three best things about living in Belgium?

What things do you least enjoy?
The attitude of bureaucrats and people in the services industry. The default position is that you are a pain in the backside sent to ruin their day. This is a huge shock when you come from a country where people are generally friendly and helpful. For years I was astonished at how an innocent phone call could turn into a slanging match within seconds. However, things have improved now that phone calls are “recorded for training purposes”, and I have learnt not to come to the point immediately. The key is to grovel first.

What advice would you give to someone who was relocating to Belgium for the first time?
Start any official phone call with an apology.

While living in Belgium you have written a book about an individual living an expat life, please tell us more about the book’s content?
I wanted to describe the quirkiness of the European and American expat community in Brussels and how it clashes and sometimes melds with both the local Belgian and the other “expat” community, more commonly known as the immigrants, since some 50% of the population of Brussels are Moslems. The book describes the life in Brussels of a British translator who moves here to follow her partner. It is very much the story of the trailing spouse, but with a big twist.

What prompted you to write it?
You know, there are several books on the shelves of the local English bookshops giving practical advice to expats about how to settle in, or funny books about what it takes to become a Belgium, but nothing about how it really feels to be an expat.

Why do you think your book needed to be written? What will it do for other people? How will it help?
When you find yourself in a foreign culture the sense of being a small child in a big world returns from some place deep in the past. To protect one’s personal comfort zone it is imperative to return home within about six weeks. After that you begin the long journey towards the truth about your childhood, your background and your culture. Far from being at the centre of all things, your life and all it hangs on is a sideshow. Shocking though this may feel at first, you begin to comprehend the illusion of patriotism and nationalism. You can never go back. So often expats end up feeling they belong nowhere, and I wanted to say that’s OK too.

How did you publish your book? Did you find an agent, a publisher or did you publish it yourself? Please describe your process and tell us how you found the experience.
I took the decision to self-publish after the book received acclaim from a reading agent on the US Writers Digest Panel. The agent offered to represent me but also wanted me to radically cut the story down, leaving just a bare storyline, in order to make it “commercial”. I wasn’t prepared to do that and so I self-published. Self-publishing is enormously liberating, as you retain control over everything. But it also means you are writer, publisher and marketing department too. I find the self-promotion aspect of self-publishing quite difficult. I don’t really have the stomach for it. I’m still at the lower end of the learning curve there.

What tips can you offer to expatriates who are considering writing their own books?
If you’re aiming your book at a local audience, make it really relevant to people in your adopted city. Then you can place it in all kinds of local outlets. If you’re aiming for a wider audience clearly the theme has to be one everyone can identify with, expats or not. In my book I try to do this by having two secondary themes running alongside the main one – our fear of ageing and the decline of physical beauty, and the changing face of marriage and commitment in the 21st century. Hence the title, “The Mistress”.

What’s next for you?
I would like the book to be translated into French, Dutch and German, the three official languages of my adoptive country.

And finally, where can people buy your book?
The book is currently available on sale on Amazon. You can find it here.