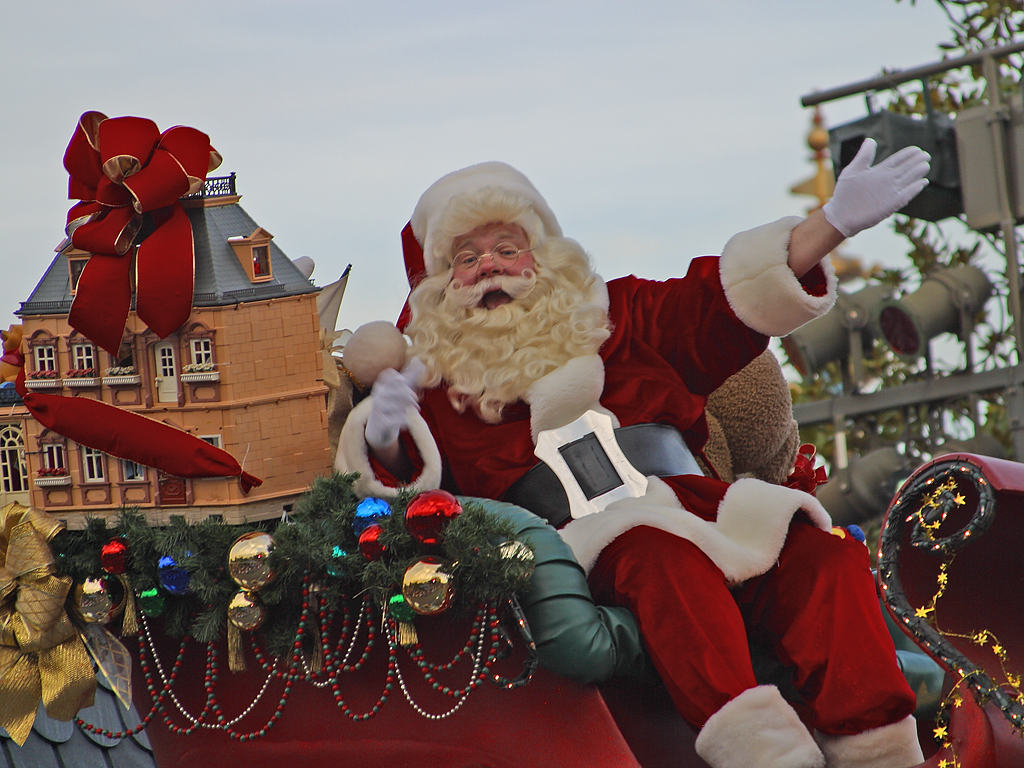 Christmas Around the World: What is Christmas Like in Your Host Country

Christmas Around the World

It is the season to be jolly and, with that in mind, we thought it would be interesting to look at how expatriates will be celebrating Christmas around the world this year. Here’s out lowdown on some of the traditions and celebrations that you can expect to enjoy at Christmas time at locations throughout the world.

Christmas in Australia is usually celebrated under the warmth of the sun and it is not unusual for temperatures to reach 30 degrees Celsius on Christmas day. Many Australians enjoy a traditional Christmas dinner of turkey and ham, although barbeques on the beach are also becoming increasingly popular. The traditional desert is Christmas plum pudding, which is set alight and delivered to the table in style. In the times of the Australian gold rush, Christmas puddings would often contain a gold nugget.

Today, however, it is more common for them to contain a small favor. After a sumptuous feast, people often spend the afternoon swimming, playing cricket or enjoying other outdoor activities. It is not unusual to see people dressed as Father Christmas arriving on the beach via surfboard.

Another Australian tradition is carols by candlelight and one of the biggest gatherings can be observed in Melbourne, where tens of thousands of people congregate to sing their favorites songs in unison.

Australians surround themselves with Christmas Bush, a native plant, which has little red flowered leaves.

Traditionally in France children would leave their shoes by the fireplace hoping that it would be filled with gifts from Pere Noel. On Christmas morning many children would find sweets, fruit and nuts hanging from the Christmas tree. A common feature in many homes in France over the Christmas period of the nativity scene or crèche, which is adorned with ceramic representations of santons, “little saints.”

Although the tradition of Christmas trees and the Yule log has faded in much of France, many people continue to serve a log-shaped cake at Christmas time that is known as the buche de Nol, “Christmas Log.” The cake is served at a large supper that is held after midnight mass on Christmas Eve. Once dinner is over the family retired to bed and leave a fire burning and food and drink on the table in case the Virgin Mary calls in.

The Christmas countdown in Great Britain begins well before the day itself and the people of the UK spend weeks preparing food, writing and sending Christmas cards, decorating their houses and preparing gifts for the friends and family on Christmas day.

On Christmas Eve children hand up their stockings and hope that Father Christmas will visit and fill them with gifts when he enters their house via the chimney. On Christmas morning the majority of families spend the morning opening their gifts before preparing Christmas dinner, a huge feast consisting of turkey, stuffing and cranberry sauce. At each place at the table you will usually find a Christmas cracker, a cardboard tube filled with a hat, joke and a small gift.

Christmas starts early in Holland and St Nicholas distributes his gifts early in November. He is usually dressed in Bishop’s robes and travels in a boat with his helper, Black Peter, who is dressed in Spanish clothes. Many people go to Amsterdam docks to greet him and he rides through the streets on a snow horse as part of a great annual parade.

Farmers in Holland blow long horns at sunset each evening during the Christmas period to announce the coming of Christmas. The horns are blown over water wells in order to magnify the sound.

Christmas Day itself is a religious time, and the day is spent attending various church services. In the afternoon, people sit around the tree, singing carols and telling stories.

Christians in India decorate banana and mango trees and fill their homes and churches with red flowers, specifically the poinsettia. In South India, Christians put small clay lamps on the rooftops and walls of their houses at Christmas, just as the Hindus do during Diwali.

There are very few Christians in Japan and, as such, Christmas is not celebrated here to the extent that it is in other countries. Despite that, many people do decorate their homes with evergreens during the Christmas period and some have even started to follow the western tradition of giving gifts.

In Japan there is a Buddhist monk called Hotei-osho who brings gifts to the houses for the children who live there.

Traditionally Christmas in Russia was a very religious affair, but this is slowly being replaced with the Festival of Winter. However, despite the changes, many people in the country continue to follow some of the Christmas traditions that have been in place for many years. For example, as per the traditional Russian Christmas, special prayers are said and people fast for up to 39 days until their Christmas Eve on January 6th, when the first star in the evening sky appears. Huge celebrations follow the feast and many people tuck into a twelve-course supper consisting of meat, fish, borsch and dried fruit in honor of each of the apostles.

On Christmas day itself, people gather in the churches and sing hymns and carols. The churches are decorated with Christmas trees or Yelka and babushka, a traditional Russian figure, distributes presents to the children. Her name means grandmother and the legend goes that she had initially refused to accompany the wise men to Jesus because of the cold weather. However, she soon regretted not going and chased after them, filling a basket with presents. Unfortunately, she never found Jesus and now visits each house at Christmas time to give presents to the children.

Christmas celebrations vary enormously throughout the United States as a result of regional differences in the nationalities that inhabit each area. Here are some of the local traditions that you may observe:

Here the Moravians build a landscape under the Christmas tree, which they call a putz. Germans are given gifts by Belsnickle, who taps them with his switch if they have misbehaved.

A star is placed atop a pole and taken from door to door by carol singers. Herod’s men attempt to capture the start and follow the procession. Colonial doorways are often decorated with pineapple, a symbol of hospitality.

A huge, spectacular tree is lit ceremoniously when the President presses a button and turns on the tree’s lights.

Boston is famous for its carol singers and they travel throughout the region singing songs and ringing hand bells.

A large ox is paraded through the streets. He is decorated with holly and ribbons and tied to his horns.

In Arizona a Mexican ritual, which is known as the Las Posadas is common. It consists of a ritual procession and play that represents Mary and Joseph’s search for an inn. Families play the parts and visit each other’s houses enacting and re-enacting the drama and, at the same time, having a look at each family’s crib.

A procession called the mummers parade runs for a whole day with bands, dancers and people in fancy dress.

If you’re looking for more information about how Christmas is celebrated throughout the world, check out Santa.net.