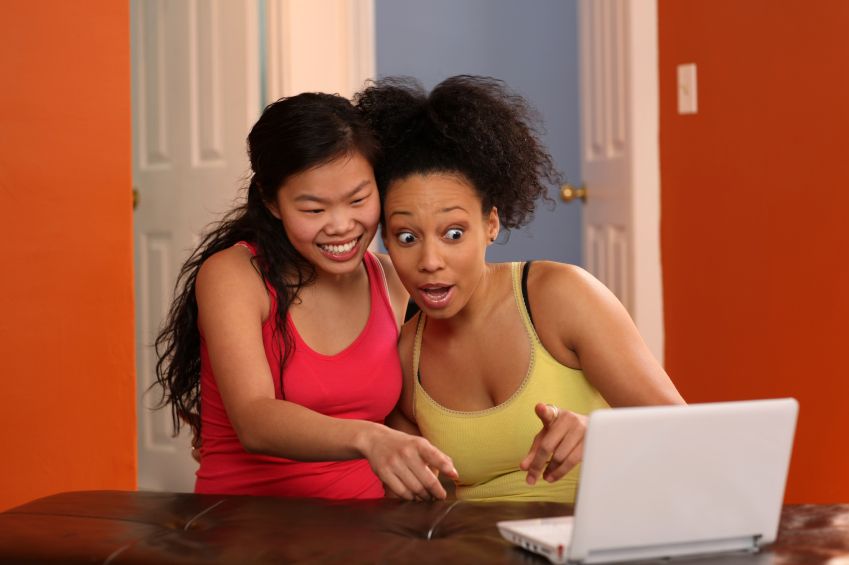 Pondering a Life in Balance
Adventures in Expat Land

An expatriate from the US describes what life is really like in The Netherlands and ponders some questions relating to expat life in a country that is very different from home.

In this interesting blog post an aid worker who has lived in Europe, South America, North America, South East Asia and Africa ponders the question: Does a part of you die when you relocate?

Interesting in learning what the differences in life in Britain and Canada are? In this newly launched blog a British expatriate living in Canada contemplates the question that someone in her position will have been asked a thousand times: “which is better Britain or Canada?”

This post written by a Canadian expat who lives in Abu Dhabi offers a glimpse into living in a country where Ramadan is being celebrated and provides a great guide to the holy month.

This interesting blog post on The Telegraph’s Expat pages describes how one British expatriate who returned to the UK on a break from Hong Kong suddenly found himself out of his depth in a country that used to be called home.

This blog covers the adventures of a British expatriate who is currently living in Korea. In this tongue-in-cheek post he contemplates the differences between ‘expat life’ and ‘real life’ and reveals that, yes, expatriates are very much alive.

The King of Fruits
Expat Adventures in Singapore

Any expatriate who has lived in Asia will be all too familiar with the dreaded smell of the durain fruit. This post, written by a UK expat who lives in Singapore, describes her first taste of the almighty fruit. Did she like it and will she try it again?

This post looks at why so many people living abroad have taken to writing their own blogs and examines how writing online diaries can help some expats to deal with issues such as lonliness, homesickness and separation.

A New Hawk
The Peripatetic

A soon-to-be expatriate contemplates his final thoughts on expatriation as he prepares to leave behind his native country of the United States for the bright lights of Hong Kong.