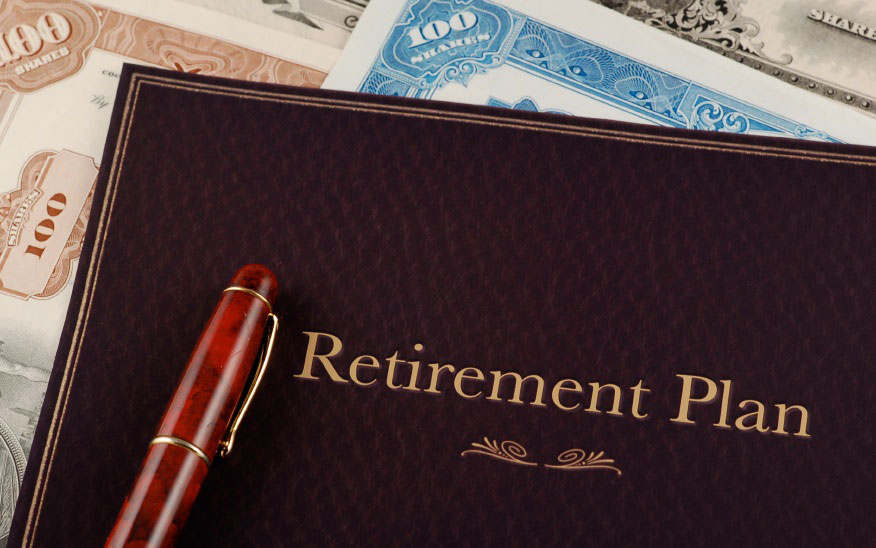 British Budget 2010: What does is mean for existing and potential expats

The question on the minds of many British expatriates after the publication of the UK’s 2010 budget is: how will this affect me? In this article we take a look at what the new budget really means for British citizens living abroad.

There was no change to QROPS rules in the 2010 budget. In addition to this, the government announced that from 2011/2012 the requirement for QROPs members to purchase an annuity by the age of 75 will be removed. According to Rex Cowley from Close International Asset Management, this is positive news: “As an interim measure, members of registered pension schemes, who reached the age of 75 on or after the 22 June 2010, won’t have to buy an annuity or otherwise secure a pension income until after they reach 77. This will enable all such members to defer their decision on what to do with their pension savings until new rules are finalised during 2011.

“This is particularly good news as it will give all British expat pensioners who opt to keep their pension in the UK the opportunity to plan for the next stage of their retirement without having to make blind decisions which could later prove very detrimental.

“Importantly, this interim measure provides a degree of Inheritance tax protection to qualifying pensioners as the total tax charge at death between the age of 75 and 77 will now be 35% as opposed to a current possible highest rate of tax of 82% with the remaining assets being transferred to their beneficiaries.”

However, for those expatriates who are already over the age of 75, the new regulations will have little impact. They will still be required to pay combined IHT and tax charges and will be subject to an 82% tax charge on death.

The 2010 budget announce a revision of the State pension benefit to the age of 66. This is something that will impact UK citizens who are planning for an expatriate lifestyle once they retire.

A rise in capital gains tax to 28% was announced in the new budget and this will impact any expatriates who are planning on selling their UK properties. Expatriates who have not spent more than 5 consecutive years out of the UK will be liable for the capital gains tax and there is a possibility that such a tax may be increased once again in the 2011 budget.

If you are planning on selling property in the UK and haven’t been living away for more than 5 years, it may be wise to wait until the 5-year threshold has passed before completing the sale.

The 2010 UK budget announced a rise in the tax free personal allowance by one thousand pounds a year to £7,475. While many expatriates do not pay tax in the UK, this comes as good news for those who have investments in their home country. Expatriates who rent out their properties, for example, will now benefit from greater income and for some, the new threshold may mean that they are no longer required to pay tax at all on their rental income.

Prior to the 2010 budget there was a great deal of talk about an “expatriate tax”, which was potentially going to be levied on UK passport holders who earned money abroad in a similar way that US citizens are required to pay income tax back to the US on all their overseas earnings. The good news for British citizens abroad is that this expat tax did not transpire and their overseas earnings are free from UK tax… for now at least.