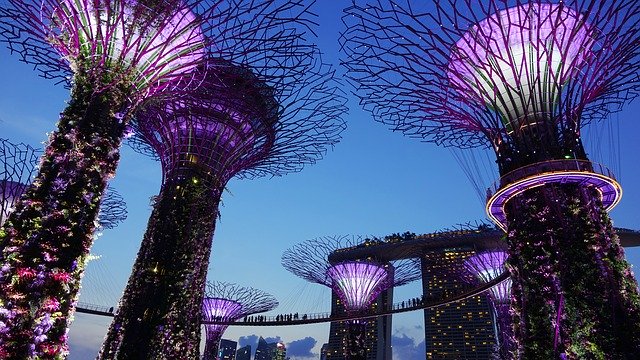 You may doubt what I am about to tell you but it is all completely true. Anyone who knows my husband and I will not be surprised by any of these events because as individuals we both have a reputation for being clumsy and finding ourselves in the most bizarre situations—as a couple we’re deadly. When discussing this one day, my own mother rather cuttingly remarked: “well at least you don’t spoil another couple.” Thanks Mum. Anyway, I digress.

Event One: Honey there’s a lizard in the car

So last Saturday night my husband and I were driving back from dinner when I noticed a lizard sat on the dashboard staring at me. It hadn’t even bothered to camouflage itself. Now, I had enjoyed a few mojitos and I have also been known to have waking dreams, so I didn’t bring this up with my husband immediately. But after verifying that yes, there was a lizard on the dashboard and yes, it was real, I calmly said to my husband, “Err, Honey , there’s a lizard in the car.” “What?” “There’s a lizard in the car and it isn’t a small lizard either.”

Now whether or not this is a common problem in Singapore I really do not know. But, where I’m from, this is not something I would ever expect to encounter as I sat in traffic on the M25 on the way home from Milton Keynes. My husband slammed on the breaks. “Get rid of it,” he said. “Does it say Dr. Doolittle on my passport?” I replied, “How?”

Have you ever tried getting a lizard out of a car? I’m guessing not. This thing was like Roadrunner on steroids. The minute I even considered reaching my hand in its direction the thing shot out of sight quicker than a BP executive at a press conference. After several attempts of trying to catch it, we gave up and left the window open hoping that it would find its way out. For all I know it is still there somewhere in the car, waiting. Just waiting.

Last Sunday afternoon, while enjoying a peaceful afternoon walk in the nature reserve. I was mugged- by a monkey. No, I am not referring to my husband’s resemblance to a Cro Magnon, it was an actual monkey. In hindsight I should have noticed the thing stalking me, but the minute I unwrapped my ice-lolly it descended from the tree and snatched my Solero. To make matters worse, as I stood there staring at my empty hand in disbelief, another monkey rather kindly urinated on my head. Nice. My husband didn’t even dare to laugh.

Monkeys are actually a part of everyday life here and there are literally hundreds of them in the nature reserves. Most people like them but I am actually scared stiff of them, I expect that’s why I was so viciously targeted. They sense your fear. There’s a real problem here because many people feed them when they visit the reserves and the monkeys are growing increasingly aggressive towards humans. My husband quite likes it when a monkey approaches him because it gives him an opportunity to move into a posturing pose, spreading his arms and legs wide and aggressively bearing his teeth. It’s hard to believe that of all those millions of sperm his was the one that made it.

Event Three: A peaceful stroll in the park

Wednesday night my husband and I decide to take the dog for a long walk on the West Coast. Approximately 2km into the walk Spongebob started behaving more irrationally than usual and started scraping his face along the floor. He then sat down and started gnawing at his back paw. It was dark but upon inspecting said paw, I saw two small holes. Never one to panic I turned to my husband, “Oh my God, he’s been bitten by a snake” I screamed. My husband, also never one to panic shouted, “Quick, pick him up, we need to keep his heart rate down. Run to the car. Run, run, run!” So off we ran, Family Clouseau, sprinting back to the car passing the dog between us when he got too heavy. When we finally got back to the car I inspected his paw while my husband rang the vet. Definitely two small red marks. My husband’s conversation with the vet went something like this:

I have never heard anything so crazy in my life. How on earth are you supposed to take the snake to the vets? “Excuse me Mr. Deadly Pit Viper, would you mind accompanying me to the veterinary clinic so that my dog can be adequately treated for the poison you have just so impolitely injected into him.” Again, does it say Dr. Doolittle on my passport?

Anyway, luckily snake-napping was not required. I located the cause of the red marks. Ants. Spongebob–not for the first time I add–was being eaten alive by huge red ants. Not great but at least he lives to see another day.