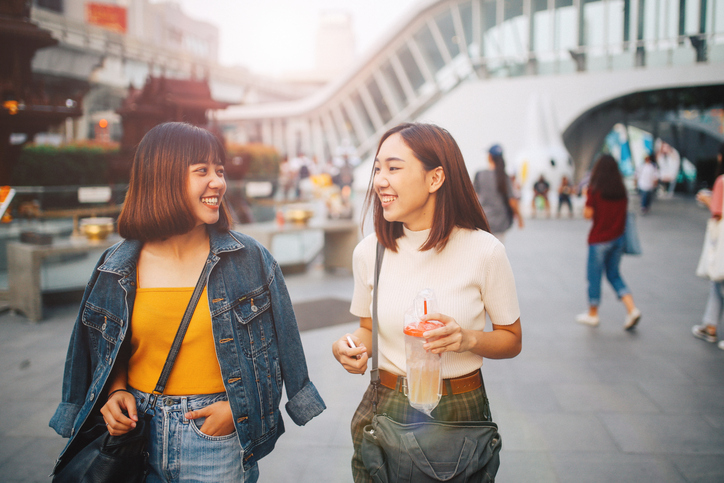 Eternal migration of a spotless housewife: Glossary of expat names

Glossary of expat names : An expat by any other name?

This week I was called an “Ang Mo” by one of my Singaporean friends: “Hey Ang Mo, your husband always late lah?” Ang Moh is a Hokkien word that literal translates as “red hair” and apparently it is derived from ang moh gui (red haired devil). Although some people here still believe it to be a racist term, the majority of expatriates and locals use it in good humor.

It got me thinking and I thought it would be interesting to take a look at the different names that locals give to their expatriate squatters all over the world. So here goes…

Farang: A generic Thai word for foreigner. It is generally used without derogatory connotation and it is believed to have derived from the Thai word “farangsayt” for French. It seems that the explanation is nowhere near as interesting as the word itself!

Gringo: Gringo is a slang Spanish/Portugese word that is used frequently in Latin America and is usually addressed to a white person, especially Americans. Folklore has it that the term evolved as a result of the US invasion of Mexico. Apparently the soldiers wore green uniforms and the local people shouted, “Green Go Home.” Of course that’s utter trash but I’m never one to let fact get in the way of a good story. 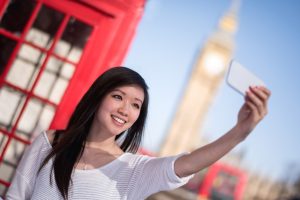 Gweillo: I used to get called this one a lot when I lived in Hong Kong and still do get called it here in Singapore occasionally. Only last week I heard “gweilo” uttered mid sentence by a distraught Chinese person who had just observed my dog urinate on a shopping bag she had momentarily placed on the ground as she hailed a taxi (for some reason Spongebob likes to mark his territory on black objects!) I have come across a few different interpretations of the word gweillo. Some people say that it means foreign devil and that it evolved as a result of xenophobia in China. Others say that it means “ghost man” and refers to the pale skin of westerners. Many people claim that it is a derogatory term but in my experience the majority of expats take it in good humor and actually address each other by it: “Hey, Gweillo. Where’s your husband? He always late la!”

Kii Nock: This is my personal favorite. It is used in Laos and directly translates to mean “bird poop.” Apparently it is a term used to refer to western foreigners and expats, who are white… like bird poo. I now hope to one day live in Laos, just so that I can call my husband “bird poop” over the dinner table and get away with it.

Haole: This one comes from Hawai’i and means foreigner. It is used to refer to anyone who is foreign, but is largely directed at Caucasians… I’m spotting a trend here.

Laowai: This literally translates as “old foreigner” and has evolved to become a good-humored nickname for expatriates and foreigners in China, particularly westerners. I personally would never take being called “old” in good humor.

I’m sure there’s tons more. For me, it’s going to take a lot to beat Kii Nock but I’d love to hear from any expatriates out there with details of the names they get called by the locals… keep it clean though please 😉