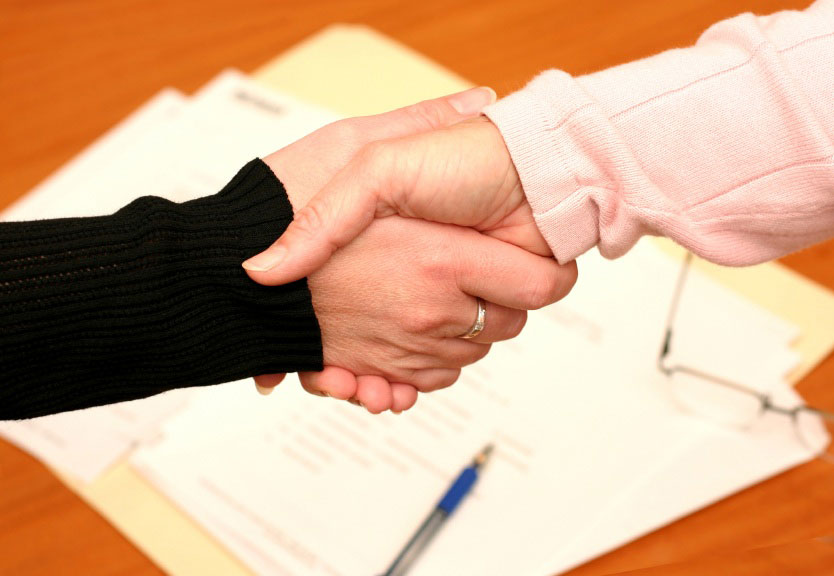 Expats reveal that cultural differences do impact their performance

A recent report in the Gulf Times (September 15th 2009) reveals that the working life of expats living abroad is impacted by the culture of the country within which they live.

The report is based upon analysis that was completed by the research firm Bayt.com via an online poll entitled “Culture and Working Abroad”. Their findings were the outcome of a survey of 14,844 expats living throughout the Middle East and was aimed at identifying the extent to which expats were able to adapt to the culture and norms of the country within which they lived. It further hoped to identify whether or not such cultural factors had an impact upon the productivity of those surveyed.

Bayt.com published the following findings as a result of the survey:

“(The results) demonstrate that professionals moving to new countries for the purpose of employment expect new cultural norms to influence their lives – at home, at work, or both”. He added, “The fact that 20 per cent of those surveyed make a distinction between cultural impacts on lifestyle, versus impacts on productivity, is a fascinating result. It may signal that some people have more effective strategies for acclimatizing to new working environments. If it were possible to identify these strategies and share them with new expat employees, both staff and employers could benefit.”

Bharti Jatti, General Manager of the company Careertunity, also commented on the results of the Bayt survey via an article that appeared in Emirates Business 24/7, Culture affects professionals’ output:

“Working in a foreign country and constantly adapting to the host country’s climate, culture, beliefs and customs is an effort that expatriate workers need to prepare for and adjust. This period of adjustment can positively or negatively affect a worker’s productivity. Taking the UAE as an example, many candidates arrive with great expectations but may not be well versed with the culture and norms applicable. This lack of knowledge tends to impact the productivity levels and can limit the performance and success. At the end of the day, a worker’s productivity is in sync with his/her adjustment to the new environment, because if he or she is not happy with their new surroundings, then they would not be able to do justice to themselves or to their employer”.