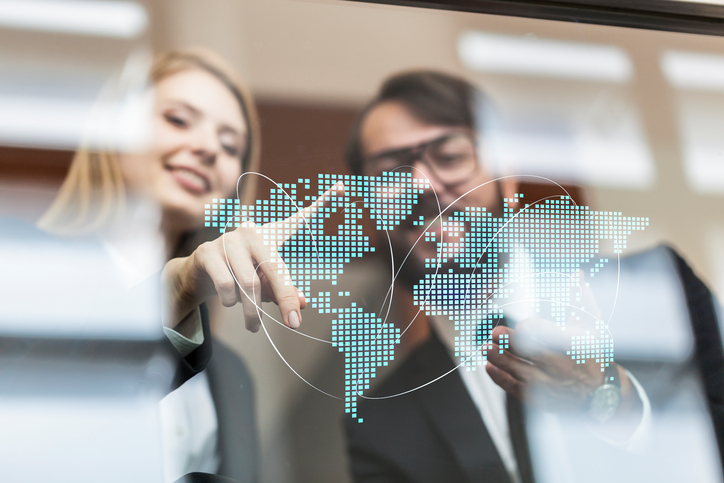 How to Survive as an Overseas Worker

Yesterday we revealed that a recent survey by Bayt.com had found that many expats working in different cultures from their own felt that differences in social beliefs impacted their working life. We have put together a list of some of the dimensions along which differences may be found in the hope that these can help expats working abroad to recognize how their own work approach may differ from that of their colleagues.

Types of cultural differences you may face in the work environment

1. Importance of past events upon the future

Different cultures throughout the world will place a different level of emphasis on the relevance and importance of the past upon their plans for the future.

In past-orientated societies, people place an emphasis on understanding the events of the past in order to formulate their plans. Within these cultures, people tend to have a more conservative management approach and maybe change adversely. Typically the working cultures of countries such as China, Britain and Japan are past orientated. Expats working in this environment should be prepared to accept that the implementation of any type of changes to working life and practices will generally be slow and involve a great deal of bureaucracy.

In past-orientated cultures, such as much of South America, people take the opposite view. They believe that what has happened in the past is irrelevant and what will happen in the future is uncertain. For this reason, people working in these cultures tend to place a more significant emphasis on the present. Expats working within a past orientated culture will need to acknowledge the tendency of people here to focus only on short term benefits and, in order to operate effectively, will need to communicate with their fellow overseas workers on this basis.

Future orientated cultures view the future strategically and have the belief that the actions they take in the present will help them to influence the future. Such societies place a heavy emphasis on planning and controlling activities. The people of the United States are largely future-orientated. Expatriates working in this environment will need to ensure that they plan projects in a strategic manner, focusing upon forecasting future events and building these into their work approach.

2. The importance of time

Expats will generally experience two different approaches to the concept of time, both of which will have an impact upon the concept of deadlines and the importance of trust in business relationships

In some cultures, time is viewed as a very limited resource and there is a distinct emphasis upon ensuring that it is utilized effectively. Western cultures are generally of this mind-set and believe that time is money. If you are an expat working in this type of society you should always ensure that you respect other people’s time and are punctual to start and end meetings. Furthermore, you should also be aware of the importance of following the rules of business. In time-sensitive cultures, there isn’t enough time available to spend developing trust via lengthy relationships and they are therefore more likely to judge your worthiness as a potential partner by your general business etiquette.

Other cultures take a more relaxed approach and perceive time as something that is self-renewing and plentiful. This is generally the approach of people who are from countries such as India or Latin America. If you are an expatriate working within these cultures you should never be surprised if a colleague is late for a meeting or a customer leaves you waiting around for a long time before they see you. Trust is immensely important in these types of relationships and you will be expected to work hard over a long period of time before someone is prepared to put their trust in you. 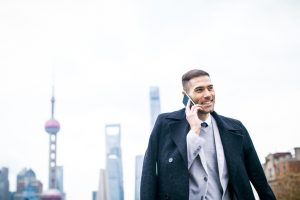 3. The importance of hierarchy

Expats who work within different cultures from their own should be aware of the way in which authority is approached in these countries. Different societies across the world have very different beliefs about the importance of one’s position and the power they hold.

In high power distance countries, people believe that the boss is always right and upbringing and hierarchy automatically gain them respect. Expats working within such cultures, which are mostly agrarian, should never question or disagree with their seniors, as this will be hugely frowned upon.

In low power distance countries, such as the US, Northern Europe and Israel, people are viewed as equal and respect should be earned. Within these countries, it is acceptable to challenge authority, provided it is done so in an appropriate manner.

4. The importance of the group versus the individual

One thing that will vary across the world is the view of collectivism.

Overseas worker will generally find that Anglo cultures are largely individualist in their approach to work. They will be very comfortable operating outside of a team environment and will value qualities such as uniqueness and self-determination.

In collectivist cultures, which are typically found in Asia, people operate in groups and will generally be happier working as part of a large team.

5. The importance of how you approach your workload

Expats working within different cultures than their own may find that they experience different approaches to a list of tasks. In some societies, people choose to multitask and complete more than one thing at once (polychronic cultures), whilst others prefer to do just one thing at a time (monochronic).

Expats working within polychronic cultures can expect multiple things to be happening at once and should not be surprised if they are asked to drop a task they are working on in favor of starting something else. Americans and French are typically polychronic.

For those who work in monochronic cultures, they will find that the work environment is more orderly and that people in this environment will not welcome any interruptions to their work. Germans tend to be monochronic. We should also mention the importance of international medical insurance if you are an overseas worker living abroad – high-quality medical insurance is a must if living and working abroad.