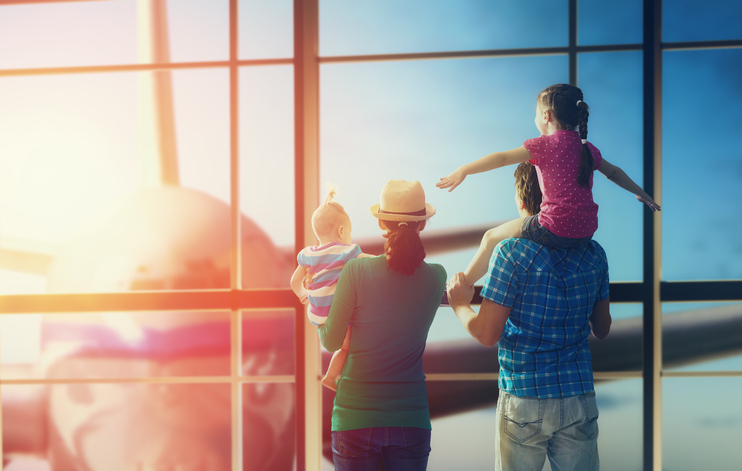 “Where did I come from?”: A Special Report on Expat Children

Feature Article: “Where did I come from?”

The world today is much smaller than it once was and the availability of worldwide transport systems and international trade means that people can relocate from country to country almost seamlessly. Frequent expatriation of families has spawned a new culture of children that is known as Third Culture Kids or Trans Culture Kids, TCKs for short. Pollock et al, in their book Third Culture Kids, The Experience of Growing up Among Worlds, define TCKs as children who, “are spending or are have spent, at least part of their childhood in countries and cultures other than their own” (6). As such, TCKs will generally be children of diplomats, aid workers, teachers and lecturers, researchers, business executives and military personnel.

A major distinguishing feature of a TCK is the fact that they will have often been raised in a privileged environment, which emanates as a result of the fact that their parents enjoy good expat packages. They will usually attend international schools, live in gated developments in expat communities and will be largely sheltered from the local community of the country within which they are based. This creates a barrier between them and the children of the local community and leads to a situation whereby expatriate children have their own distinct social group and culture that is very separate both from the culture of their parents, and that of the community within which they are based; hence they are of third culture.

Experts largely believe that once a child gains experience as a TCK, they will never truly be capable of becoming monocultural individuals, even if they do ultimately return to their “home” country. This leads to a situation whereby they feel “outsiders” in their home country and that they don’t truly fit into any one culture. The psychological impact of this can be quite damaging, especially for children who are experiencing adolescence. 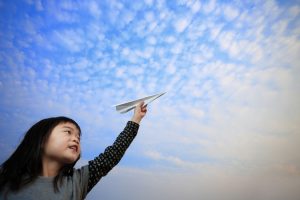 Research completed by three sociologists/ anthropologists: Drs. John Useem and Ruth Hill Useem of Michigan State University and Dr. Ann Baker Cottrell of San Diego University, together with Dr. Kathleen A. Finn Jordan, a counsellor in Washington, D.C, focused on a study of 700 American children who have had the experience of living abroad and revealed a number of key research findings that will be of interest to the parents of expat children:

It is clear that children’s experiences of living in different cultures do have an impact upon their future lives and this impact has the potential to be either negative or positive. A website that is dedicated to the wellbeing and psychological health of TCKs, Interaction International, offers a wealth of advice on how the experiences of TCKs can be channelled effectively and how parents of TCKs can ensure that their children remain grounded and focused. Their advice includes the following-