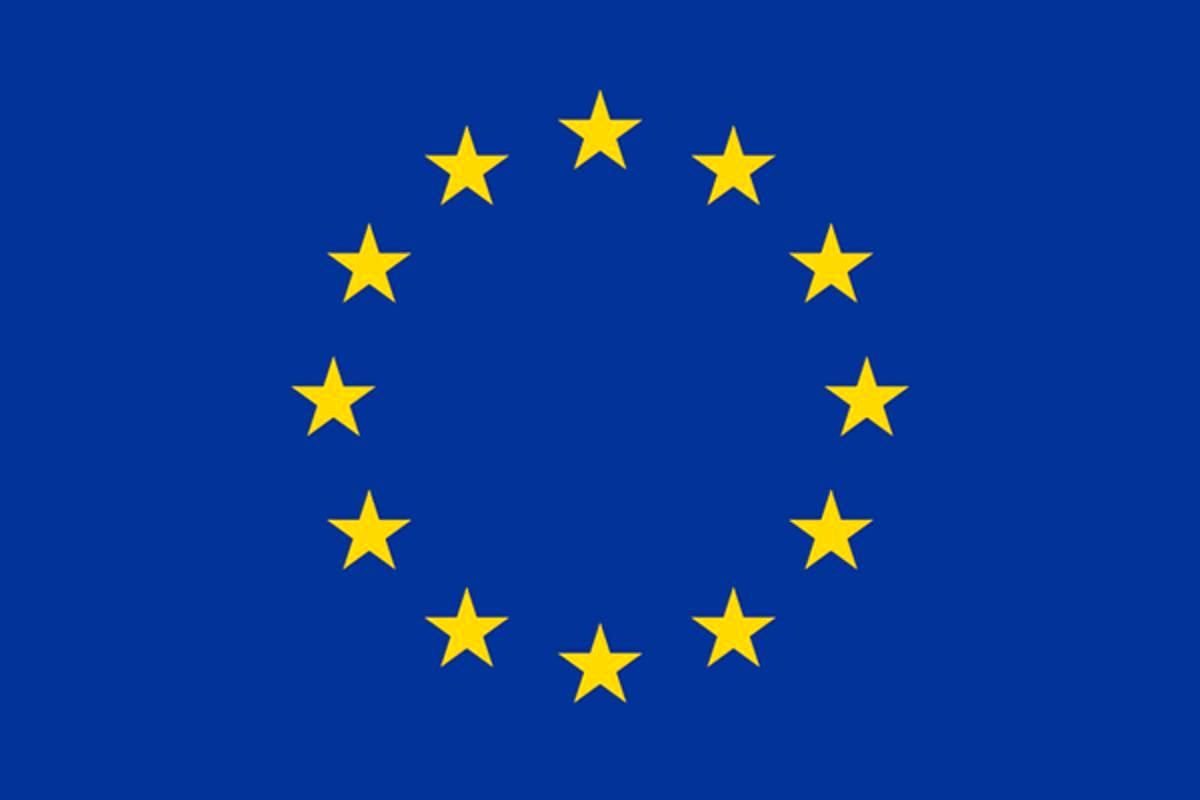 A Guide to the European Blue Card

Most expatriates will be familiar with the US Green Card. However, did you know that Europe has their own version?

The European Blue Card is the EU’s version of the US Green Card and allows skilled professionals to live and work in any participating country. Here are some frequently asked questions about the scheme:

Are all European Union countries participating in the Blue Card scheme?

All twenty-seven EU member states, except the United Kingdom, Denmark and Ireland, participate in the EU Blue Card scheme. However, not all participating countries have finalized the application process and rules yet.

What do I need to qualify for a Blue Card?

Blue Card applicants must have found a suitable job in the European Union and must have at least five year’s previous experience or a recognized university qualification. The contract associated with the job must guarantee the applicant has an income that is at least 1.7 times the average gross salary in the Member State of residence. Each individual country may also have their own specific requirements.

How long does the Blue Card last?

Do I have to apply for a new card if I change jobs?

If I have a Blue Card that was issued by a particular Member State, am I limited to living and working in just one country?

Blue Card holders are permitted to access other Member States once they have spent a minimum of three years living in their first country of residence, i.e. the country within which they qualifying job was based. This is subject to the rules of each participating country. EU Blue Card holders may apply for permanent residence after holding their card if the following applies:
• They have completed five years of legal and continuous residency within the EU as an Blue Card holder, and
• Have lived legally and continuously for two years immediately prior to the submission of the application within the Member State where the application for the long-term resident’s EC residence permit is lodged.

How can I apply for a EU Blue Card?

Application is made directly to the Member State and the process will vary from country to country.