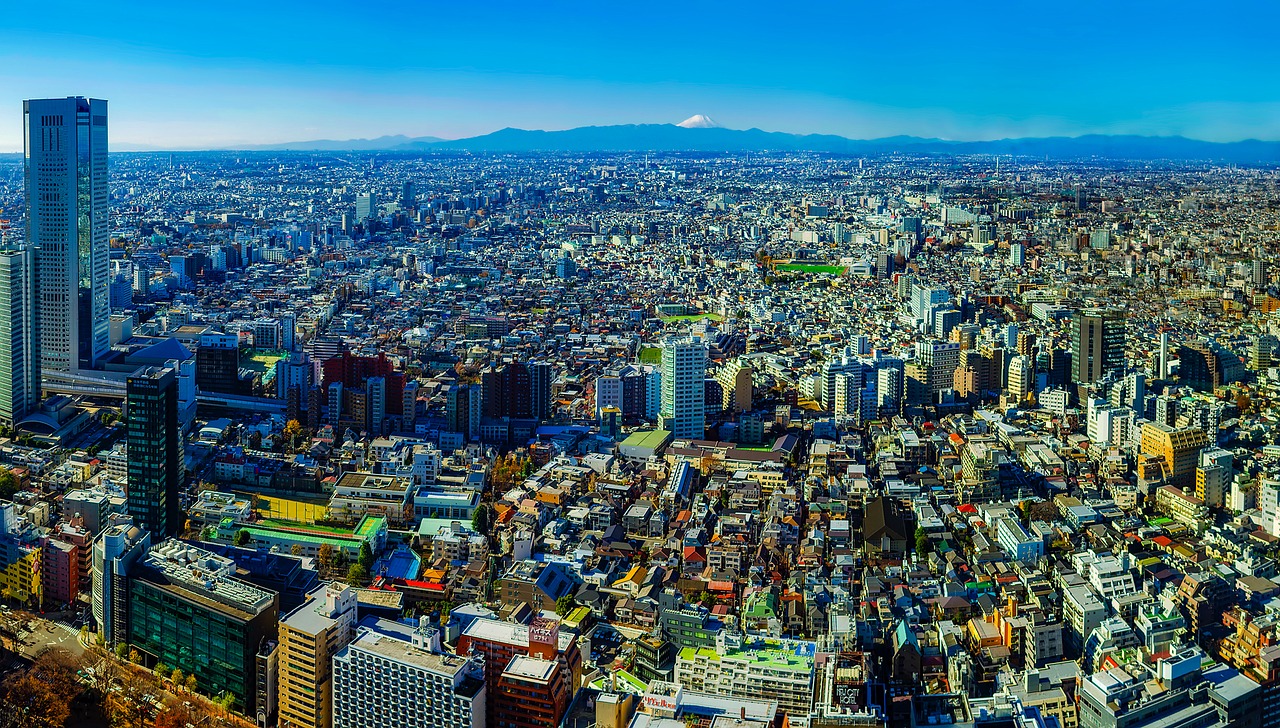 ECA International this week released their MyExpatriate Market Pay Survey for Asia which details the most expensive countries to hire expatriates. The average overall package value for a expatriate middle manager in Japan was found to be $379,000 USD.

“An expatriate package usually consists of a cash salary; benefits – such as accommodation, international schools, utilities or cars – and tax,” said Lee Quane, Regional director – Asia, ECA International. “All three components need to be added to get an accurate idea of the overall cost to companies of providing this package. For example, depending on how the package is put together, the cost of providing benefits such as housing can be considerable, often more than the cash salary element. The high living costs and tax levels in Japan contribute to pushing up the cost to companies of sending employees there.”

The ranking is as follows:

Although expatriate packages are still highest in Japan – and approximately 11 percent higher than last year in local currency terms – the depreciation of the yen over the same period means that expat packages now cost 10% less than last year in US dollar terms.

“The currency in which an expatriate package is delivered can have a big impact on overall costs to a company,” said Quane. “Depending on the pay method used and administrative considerations, a company may decide to split pay between the expatriate’s home and host currency, or choose to pay the whole package in just one currency. If a company decides to adopt the one-currency approach, it will need to do its homework and design a policy that can withstand exchange rate fluctuations, or else its employee’s spending power may be adversely affected either in the home or the host country, depending on which currency is selected. This might cause them to reconsider the assignment.”