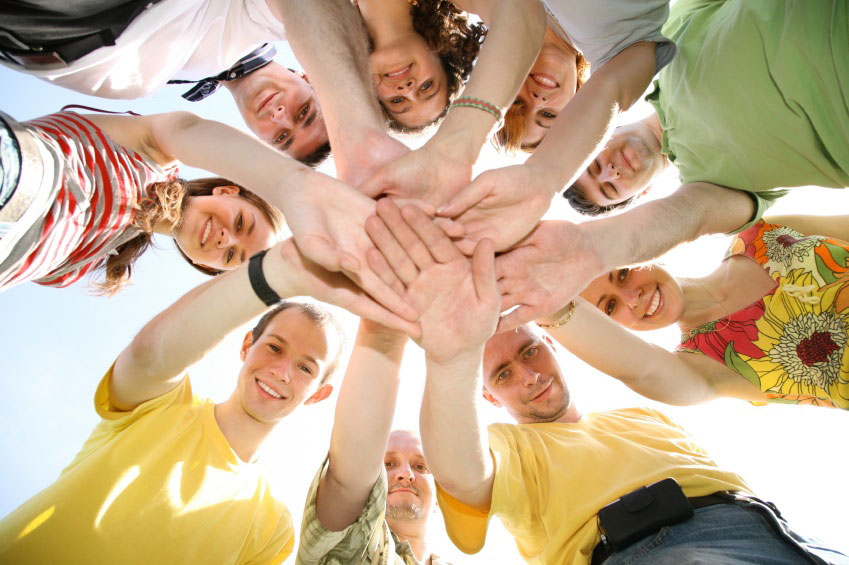 Moving overseas can be an extremely daunting experience and the prospect of being transported into a new country where you have no friends and family can be enough to put off even the most confident individuals. Luckily some cities throughout the world are extremely expat-friendly and welcome foreigners into their midst relatively easily. Here’s our list of expat-friendly cities where you will come across friendly faces who are willing to lend you a helping hand.

Singapore’s culture is extremely diverse and the city State consists of people from a wide range of different backgrounds and nationalities. This entails that the majority of the population are welcoming to foreigners and, on the whole, people live peacefully side-by-side tolerating one another’s differences. Singapore has a huge expatriate population and there are groups and social clubs for pretty much every nationality you can think of. More about living in Singapore

In January 2012 the results of the HSBC Explorer survey revealed that New Zealand was the world’s friendliest country. Scoring extremely high scores for ease with which expats can befriend locals, learn the local language, integrate into the community and fit into the new culture, it is apparent that New Zealand really does welcome the expat community with welcome arms. More about living in Auckland

The expatriate community in Hong Kong is vast and the majority of people you will come across are extremely friendly. Hong Kong is a very transient place and this entails that there’s always people coming and going and opportunities to meet new and interesting friends from all over the world. The local population are very tolerant of expatriates and the majority of them are friendly and welcoming. One of the biggest advantages of Hong Kong is that it is an extremely safe destination for expatriates and you can venture out alone late at night without fear. More about living in Hong Kong

Cuenca is becoming increasingly popular as an expatriate destination and it is certainly one of the safer countries in South America. The low cost of living, great weather and beautiful countryside attracts expatriates from all over the world, particularly retirees, and the large expatriate community is welcoming and friendly. The local people are also well accustomed to their expatriate friends and there is very little of the anti-gringo sentiment that you may encounter in other areas of South America. More about life in Ecuador

Cape Town in South Africa is an extremely European city and the society is extremely liberal and easy going. There is a large expatriate community present in the city and there are plenty of chances to network and socialize with both the locals and fellow expats. In the 2012 HSNC Explorer Survey Cape Town was named as the third happiest place in the world in which to live. More about living in Cape Town

Kuala Lumpur is cosmopolitan and lively city that houses people from all over the world. Keen to attract foreigners to their shores, the Malaysian government have implemented the My Second Home programme, which allow foreigners to live in the country on a long-stay visa of up to 10 years.

Thai people are exceptionally welcoming and warm and are among the friendliest people on earth. Thanks to the Amity Treaty of 1968, American companies have to jump through fewer hoops than any other nationality to operate in Thailand and this, coupled with the large numbers of English teachers, means that there is a large expatriate population and a wide range of opportunities to socialize on offer. More about living in Bangkok

It is natural for you to feel like an outsider when you first relocate overseas (because you are one). However, some cities really are more expat-friendly than others and you may just find that you are met with welcoming smiles and open arms.