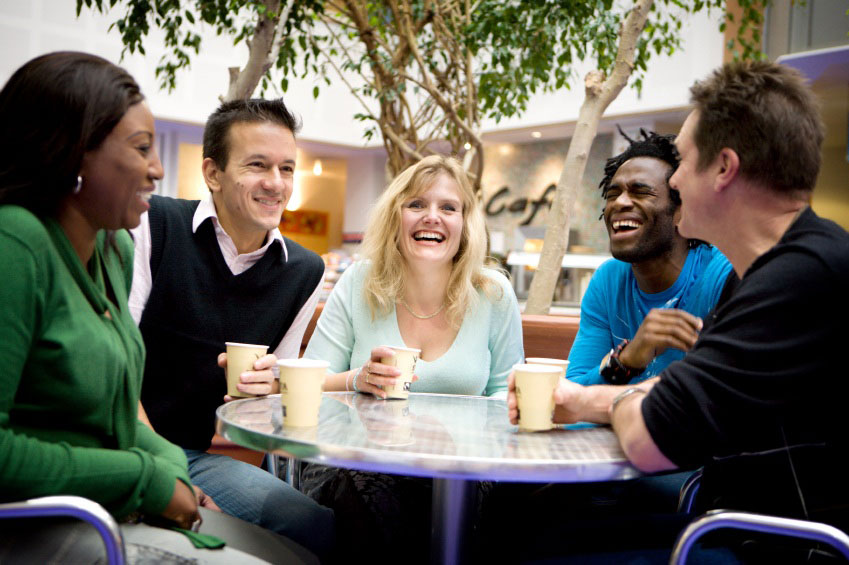 If you’re considering relocating and are looking for insights into what life abroad is really like, or are already living overseas and are seeking to learn from other people’s experiences of settling into life in a strange country then this is just the list for you. We have reviewed ten expatriate books that have been written by expats and tell the tales of life abroad.

Katherine tells the story of an American teacher who travels to China to teach English as a foreign language. She arrives in the PRC in the 1980s, a period that represents great change for the country in the aftermath of Mao’s death. Her teaching style, methods and ideologies bring new ways of thinking to her students that challenge their traditional ways of living. Her teaching forces her students to question their existence and she evokes feelings within them that many of them struggle to accept.

The book will make a great read for people who have experienced life as a teacher in China or expat life in the PRC. While the book itself is an easy read the content is extremely deep and thought provoking.

The Flame Trees of Thika: Memories of an African Childhood by Elspeth Huxley

The Flame Trees of Thika tells the story of six-year-old Elspeth Huxley, who accompanies her parents to form new lives in Kenya to start a coffee plantation. The book contains detailed descriptions of Elspeth’s life in Kenya and explores the country through the naïve eyes of a child in order to describe the beauty and challenge of expat life in Africa in the 20thcentury.

The book is a great read that contains strong visual imagery and a compelling story. It would be an ideal companion for those who are interested in the British Empire and African anthropology.

Holy Cow describes the life of Australian radio correspondent Sarah MacDonald’s two years spent in India when she relocated to New Delhi to be with her boyfriend. The book tells of her life as a trailing spouse and recounts the spiritual journey she took as she explores the country and the religions that exist within it.

The book gives an honest recollection of life in India and provides deep insights into Indian culture, religions and beliefs.

Driving Over Lemons: An Optimist in Andalucia by Chris Stewart

Driving Over Lemons: An Optimist in Andalucia is the personal memoirs of ex Genesis drummer Chris Stewart. The book describes Stewart’s life in Granada, Spain after he swaps a lifestyle of sheep shearing in England for an existence in the mountains of Andalucia. The book contains humorous descriptions of living in southern Spain in an isolated life with no water, electricity or access to transport. The book is extremely funny and is now regarded as one of the best expat travel books of all time.

Almost French: Love and a New Life in Paris by Sarah Turnbull

This book is a bestseller in Australia, where writer Sarah Turnbull is originally from. The novel provides a firsthand description of the challenges Sarah faced when she moved from Australia to the French city of Paris with her French boyfriend. The book is a great read for people who are moving abroad for the first time as it provides insights and reflections on the various elements of settling into life overseas, including finding a job, making friends and adapting to new cultures.

Extra Virgin: A Young Woman Discovers the Italian Riviera, Where Every Month Is Enchanted by Anne Hawkes

Extra Virgin… tells the story of Anne Hawkes, a London girl who is persuaded to swap damp and cold London for the sunshine of the Italian Riviera for the winter. The girls arrive in Linguria to find that the visions of Mediterranean sun and fun were unrealistic and instead they find themselves greeted by wary olive growers who are scraping by during an olive oil depression. The novel describes how the girls acclimatize to their environment and win the hearts of the townsfolk by buying a crumbling farmhouse in the hills and attempting to run the olive farm.

Women’s True Tales of Life Abroad is a collection of stories from 22 expat authors. Describing their various experiences in locations throughout the world, the book tells of the trials and tribulations of settling in overseas as well as describing the life changing impact that it had on many people’s lives. The collection is an extremely engaging collation that will have something to offer readers of all backgrounds.

The Expat Arc: An Expat’s Journey Over Culture Shock by Danielle Barkhouse

The Expat Arc covers the personal story of Danielle Barkhouse, a Canadian born citizen who became a serial expat while trailing her husband through nine moves for his job. This book focuses specifically on Danielle’s experiences in India, describing the process of moving and adjusting to life in Chennai. In describing her work Danielle specifies: “Don’t read this if you’re expecting deep insights on culture, politics or religion in India. Oh no. I’m far too shallow and lack the intelligence necessary for that. I’m not an expert about anything. I’m just here for a good time and amusing myself about it to stay sane.”

Schizophrenic in Japan: An American Ex-Pat’s Guide to Japanese and American Society/Politics & Humor by Mike Rogers

Schizophrenic in Japan offers a look at Japanese life and culture through the eyes of an American expat. It consists of a selection of essays that provide profound and insightful observations of life in Japan. It also explores contrasts between American and Japanese culture across a variety of different topics including the war in Iraq, baseball games and taxi drivers.

A Broad Abroad in Thailand; An Expat’s Misadventures in the Land of Smiles by Dodie Cross

A Broad Abroad in Thailand tells the tale of a newlywed expatriate as she attempts to integrate into life in Bangkok. The book covers Dodie’s hilarious misadventures as a result of her hasty marriage to a golf instructor and the ongoing trials and tribulations she faces at the hands of the wife of his boss. Several of the chapters offer really funny insights into life in Bangkok and tell of how Dodie navigated Thailand as well as covering some more serious issues. This is a must-read for anybody who has experienced life abroad.

Have you read any great books? Please let us know any that you’ve found particularly enjoyable and we’ll share them with our expatriate community.