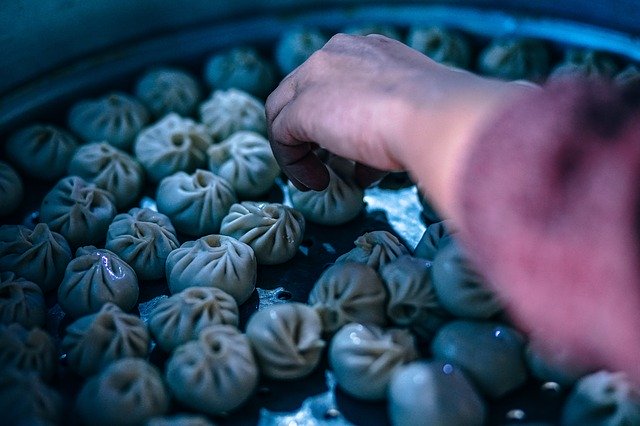 Adventures of a Tai Tai : You are What you Eat?

I have lived as an expat in Hong Kong for over two years now and it was only yesterday that I found out exactly what Bird’s Nest Soup was. Since arriving here I have seen this soup advertised around Hong Kong on numerous occasions, but had always assumed that it was the name for some kind of cute dish or bowl that the soup was actually served in. It had never crossed my mind that the soup may actually be made from a bird’s nest. ‘Doh!

According to www.answers.com, Bird’s Nest Soup is, “made from the dried gelatinous coating of the nest of various species of southern Asian swifts”. This “dried gelatinous coating” is, in fact, the saliva of a bird called a Swiftlet. So, putting two and two together, bird’s nest soup is… Swiftlet spit soup! Yummy! 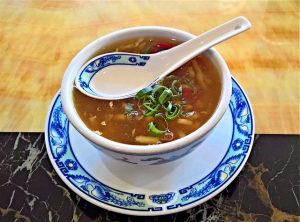 Here’s my rundown of some more strange foods that I have come across while living here.

If you’re ever walking down the streets of Hong Kong and you are suddenly struck by the worse smell you have ever encountered in your entire life, the chances are that you are near a Stinky Tofu stand. Stinky Tofu is a tofu that has been marinated in fermented vegetables for several months. I’ve heard someone describe the smell of this popular dish as “baby poo”, I personally think “hell” is much nearer the mark. I quite frankly would rather eat my husband’s socks.

Another popular Hong Kong Food is Turtle Jelly. This soup is made from boiling a turtle shell for up to twenty hours. The result is an ink-like jelly that is supposed to be good for your skin. You can spot Turtle Jelly shops from the huge pyramid of empty turtle shells piled up in the window. Turtle Jelly has become highly controversial in recent years because its popularity in China and Hong Kong, is having a devastating effect on the turtle species. Conservationists are worried that they are now in danger of extinction. I can assure them that they have no need to worry about me; I have no intention of adding to the problem.

When I first heard about sea slugs I imagined eating a slimy, rubbery, repulsive-looking creature. I was absolutely right. I have inadvertently been fed with sea slug on numerous occasions and when you find it in your mouth at a banquet with 10-15 friends watching you sample it, there is nothing you can do but try and force it down. It is like biting into a squash ball.

One of the things that have struck me as interesting about Chinese food habits is that they eat the parts of animals that the typical westerner throws away, and vice versa. Where I come from the chicken breast is the best part of a chicken. Here, however, the breast is considered to be dry, and the thigh and leg meat is favored. Chicken testicles are a case in point. I went to a wedding banquet early this year and one of the dishes I was served was Rooster Testicles. I looked down at the bowl in sheer terror and quickly decided that I would risk offence by not eating it. Usually, in these situations, I try and divert attention from the fact I am not eating by pushing the unwanted food around my plate at regular intervals. I did decide on this occasion, however, that playing with my food was not entirely appropriate.

Potential for the trade descriptions act, 1000 year old eggs are not, as claimed, a 1000 years old. They are duck or quail eggs that have been preserved through a process that involved burying them in a clay and salt mixture for up to three months. The end result is an egg that is black on the outside and dark green on the inside. Another chart-topper on the list of edible things that stink, they have a powerful smell of, well, eggs that are two months out of date. They can be found in noodle dishes or can be purchased whole.

So if you’re ever passing through Hong Kong, make sure you give one of these foods a try. The biggest thing to remember when you try the food here is that people believe that what you eat will be beneficial for the same parts of your own body. I’m currently trying to persuade my husband to eat more monkey brain… 😉