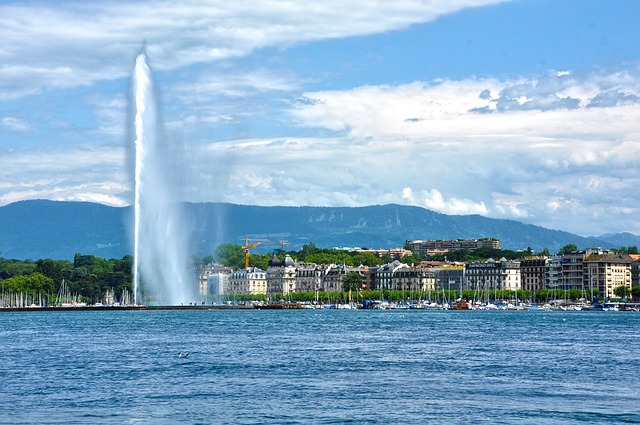 According to a survey by the Permanent Mission of Switzerland to the United Nations in collaboration with the Geneva police, expats living in Geneva believe that safety in the area has significantly diminished over recent years.

The survey, which involved interviews with 1,082 expats from a wide range of countries, revealed that one-third of expatriates (33%) living in Geneva are of the opinion that there has been a ‘substantial deterioration” of safety throughout the city, with a further 45% claiming that safety levels have “worsened slightly.” ‘There is a real lack of satisfaction among expatriates living in central parts of the city regarding the work of the police,’ the report stated.

The 58-page report on the survey revealed that local crime was the most prominent concern for expatriates, with 12.4% of them claiming to have faced some type of burglary in the past three years and 11.6% revealing that they had been mugged in the street.

Didier Froidevaux, who led the survey on behalf of the Geneva police, told the press that the concerns harbored by expats are reflected in the opinions of the local population in Geneva: ‘It is not only expats who are calling for more neighbourhood police. Members of the population as a whole are making similar demands. However, the expats are expressing themselves more strongly than the general population,’ he said.

The authorities in Geneva have pinned their hopes on Operation Figaro, an operation aimed at tackling petty crime. Since its launch, last April, theft levels in the region have decreased by 5% in the city centre and 12% in the suburbs.

Discussing the survey results, Michael McKay told UK newspaper the Telegraph that while public perception of safety levels in the city had decreased, he believed that Geneva remains a safe place to live: “It is generally a safe city and we have seen a real increase in police and security staff around the dangerous areas, like the train stations.”

Despite the fact that 78% of the expatriates involved in the survey consider safety levels in Geneva to have decreased, 92% of them would still recommend Geneva as an expatriate destination to their friends and family and 77.3% claimed that their quality of life was good. Only 4% of those surveyed considered their quality of life to be bad.