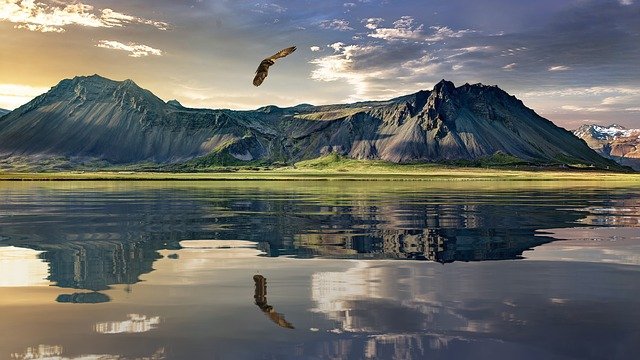 Expat Interview: US to the UK via New Zealand

Expat Interview: Jamie Baywood Travels From the US to the UK via New Zealand

Today we meet Jamie Baywood, the author of Getting Rooted in New Zealand, published this year. Originally from California, she upped sticks and moved to New Zealand. She currently lives in the UK with her Scottish husband.

How easy was it for you to up-sticks and move to New Zealand?

It was shockingly easy to relocate to New Zealand literally a few weeks after I made the decision. It only took a couple of weeks for my work visa to go through. I was 26, single, I quit my job, I moved out of a little cottage I was renting and put the few things I had at my mom’s house and brought a suitcase with me to New Zealand. Within two weeks of my plane landing in New Zealand, I found a place to live and a job. I don’t know anywhere else in the world you can do that.

What three things do you like the most about living in New Zealand? 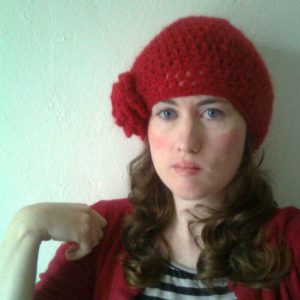 What did you miss about the US?

You moved to New Zealand to avoid dating. How did you end up meeting your husband?

By the time I meet my husband at the age of twenty-seven, I had fulfilled my dream of living abroad, been single for over a year, and felt healed from previous heartbreaks. We had a mutual friend that invited us both to watch the fireworks on New Year’s Eve. At first, all I heard was his Scottish accent in the dark, rolling Rs and all. It was the sexiest accent I had ever heard. We found out we were living in the same neighborhood, and he asked me out for neighborly tea. I tried to say no, but he just looked and sounded so mesmerizing.

He was a perfect gentleman. He was more clueless about dating than I was. I found comfort in our mutual awkwardness. He was very different than the guys I dated in California. We spent the first couple of months going on long walks and talking. It reminded me of an old-fashion courtship. I knew very early into dating him that he would be my husband.

How easy was it for you to write your first book?

Writing the book was the easiest part of the process. Most of the book was written as the events happened; it just took me a few years to work up the nerve to publish. To write my book Getting Rooted In New Zealand, I relied upon my personal journals, e-mails, and memories. In February 2013, I organized my stories into a cohesive narrative. It went through several rounds of editing, and then I published it in April.

I wrote, self-published, designed, and have been marketing my own book. The hardest part has been trying to promote the book while simultaneously attempting to stay anonymous. My life is literally an open book, but Jamie Baywood is a pen name. I haven’t told my family that I’ve written or published a book. They think I’m just living in the UK working on a MA in Design studying book covers.

Would you recommend other expats on similar journeys try the same, maybe not a whole book, though?

It’s astonishingly easy to self-publish. It’s a matter of uploading PDFs. If you have a story to tell, go for it. The difficulty lies in marketing and distributing.

Any advice you could pass on to other expats, things you wish you’d known in advance?

How has the move to the United Kingdom be?

If you have the chance to travel around Scotland or Wales, I highly recommend it. Nothing could have prepared me for the soul-crushing bureaucracy of the UK. My husband is in the middle of a two-year MA in Landscape Architecture in England. We planned to move internationally again in 2014. I’m not sure where yet. Any suggestions?

Finally, any chance of letting us know what your second book is about?

My next book will be traveling on the South Island, Australia, California, and attempting to settle down in Scotland.

Getting Rooted in New Zealand is available in paperback and ebook on Amazon: http://www.amazon.com/dp/1482601907