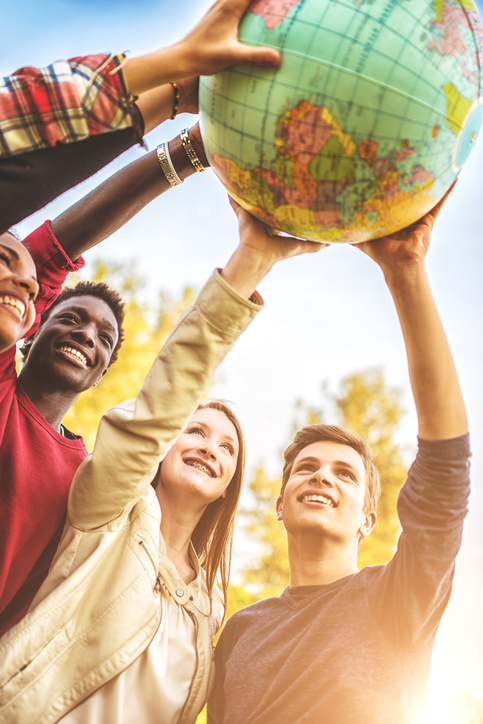 Best Countries To Move To According to Survey

Max Fisher of the WorldViews blog at the Washington Post has taken an interesting look at the HSBC Expat Explorer survey results released last week.

Best Countries To Move for Expats

By combining the results of the quality of life and economic opportunities sections he’s produced a map showing where in the world expats are better off moving to.

Obviously, this map only covers the 34 countries mentioned in the survey and doesn’t take into account where you might be moving from but it does show the continuing bias towards countries in East and Southeast Asia.