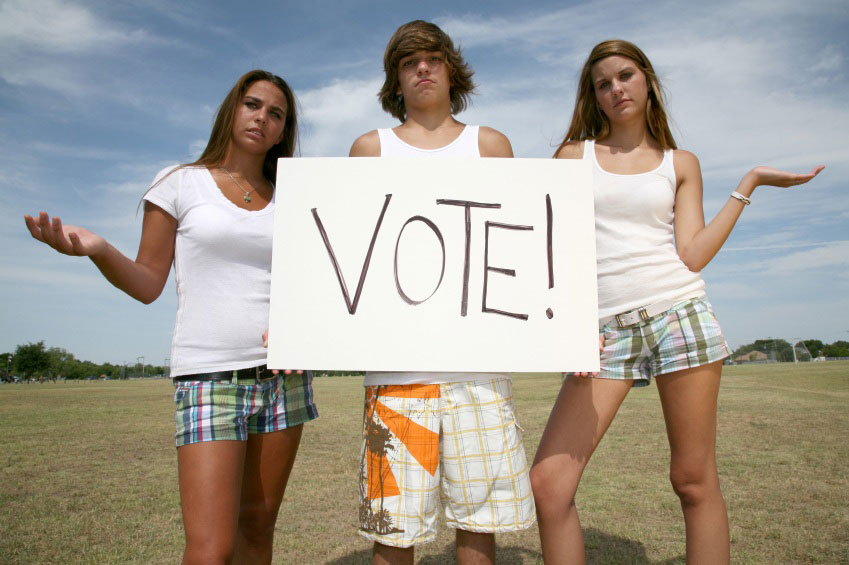 Information on the Australian Federal Election

If you’re an Australian expat who’s registered to vote you’ve still got a few days left to make your vote count. Polls close at 6pm on Saturday 7th September (WST) no matter where you are in the world.

Most Australian political parties have been making efforts to woo expat voters with targeted advertising in popular expat locations such as London, Hong Kong, and Singapore. This has been especially true of the Liberal Party, whose views are thought to be more favorable to expats.

What to know about the previous Australian Federal Election

In the last election more the 70,000 votes were cast in Australian diplomatic missions with 102 offering voting services this election, you can find a list of these on the Australian Electoral Commission website here:

The Australian Electoral Commission has a helpful guide as to how to enrol whilst living overseas.

In another expat voting-related news, papers were filed at the high court in the Western Cape on Tuesday to allow South Africans living overseas to register for both national and provincial elections.

In 2009 the Constitutional Court found the Electoral Act unconstitutional as it prevented expatriates from voting in national elections. Whilst the home affairs department has tabled the electoral amendment bill to correct this. It’s currently before the home affairs portfolio committee. It seems the desire to let expatriates vote in both national and provincial elections is causing the delay in getting this amendment passed. Whether this can all be sorted out before April 2014 remains to be seen.