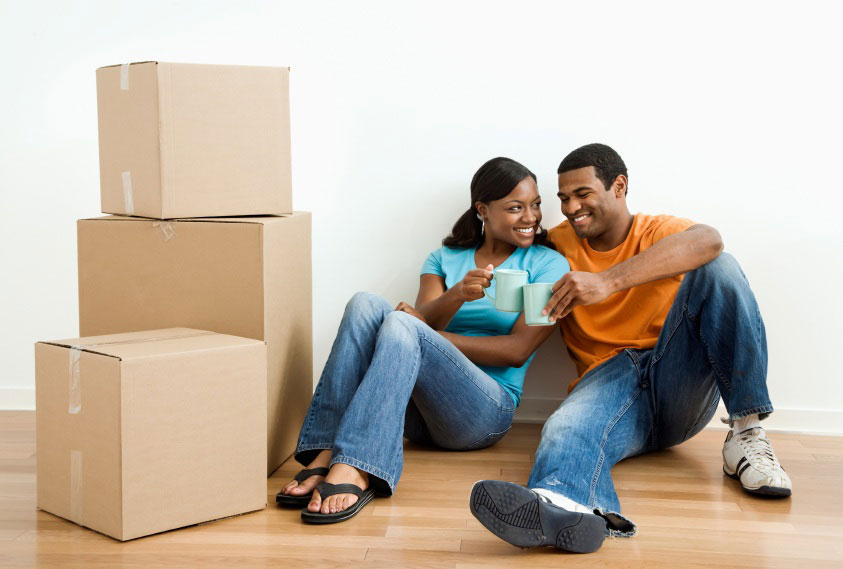 Special Report: What is it really like as a modern-day expatriate? Part 1

A life abroad is more accessible than it has ever been and increasing numbers of people choose to leave behind their home to experience life in a new country. Traditionally, life as an modern day expatriate was associated with vast wealth and priviledged living and even today, when people imagine what it is like to live as an modern day expatriate, they perceive a high standard of existence, with home help, a gardener and a driver. In today’s society, however, the reality can be quite different and in this four part series the Expat Info Desk will look at what life as an expatriate is really like through exploring some of the issues and motivations that are impacting expatriates today. Today we’re starting by taking a look at some of the transitional issues that expatriates face and how they attempt to overcome them.

Part One: How easy is it to fit in?

Without a doubt, moving home for the first time to an unfamiliar country and culture has always posed its challenges and that is no different for modern day expatriate today. Issues such as culture shock and transitional challenges are often raised and discussed in expatriate publications and what they are essentially referring to is the speed or relative ease with which an expatriate assimilates into their new environment and feels comfortable and at ease. This can be determined by several factors which include the background and personality of the individual, the support systems to which they have access, the amount of preparation they have completed in advance, whether they have a job or past time with which to occupy themselves and the effort that they are willing to invest in meeting and understanding the locals or grasping the local language.

According to a survey by HSBC International, some countries are easier than others for expatriates to transition to. In 2008 they decided to take a look at some of the challenges that expatriates commonly face when making friends in their host country and conducted a worldwide survey of 2155 expatriates with the intention of identifying common integration and transition issues. They published their results as the Expat Experience report. Martin Spurling, Chief Executive Officer for HSBC Bank International and Head of HSBC Global Offshore, said: “We commissioned this independent survey to take a look into the lives and experiences of our customers who live across the globe and the transitional challenges they encounter from country to country.

(It) “focuses on something that is incredibly important to all expats – their ability to fit in to their new home. This is often the aspect that is most daunting, with many concerned about whether or not they will be able to make friends or feel like they belong in their adopted country. Through this survey we have been provided with a fascinating insight into our customers’ lives which will help us also to best adapt to their offshore finance needs.” 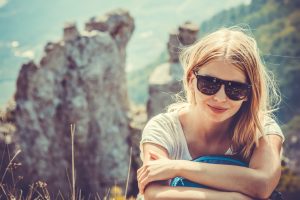 During the survey expatriates from throughout the world were asked to rate the country they were living in against four main groups of criteria;

Easiest places in which to fit in

More challenging places in which to transition