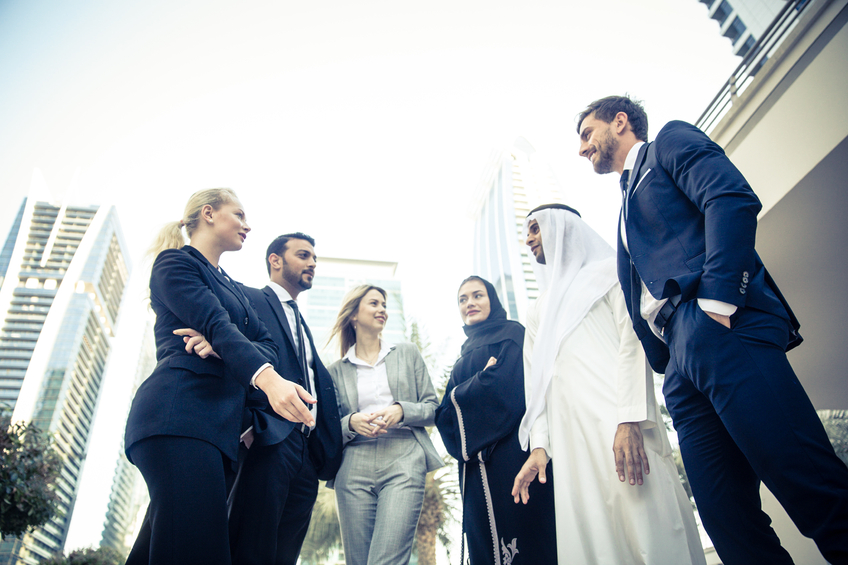 Expat Compensation Packages Remain High in the Middle East: But for how Long

According to a new survey by Bayt.com, 35% of expatriate workers in the Middle East remain on special expat packages and 21.6% of those surveyed claim they earn more money as expats that they did in their home country.

However, despite the salary increases of over a third of those surveyed, the survey, entitled Expat Packages in the Middle East, revealed that 45.3% of expatriates living in the Middle East believe that special GCC packages are no longer as high as they once were.

“We conducted this poll to chart the region’s current expat opportunities and the level of satisfaction current expat employees felt. Our poll showed that in the end, despite the fact that the economic crisis did impact the region, the Middle East is still a promising and attractive place for expats looking for a better quality of life and an opportunity to save money,” said Amer Zureikat, Bayt.com VP of Sales.

However, he warned that the trend may not continue: “The figures are interesting because they show that with the current global economic crisis and increasing economic maturity in the region, there seems to be some degree of downward pressure on traditional regional expat packages”

The Bayt.com poll also revealed that 66.4% of those surveyed were of the opinion that pay levels were determined by nationality, with 38.8% of respondents claiming that such variations were fair and 39.2% feeling that they were not.

Discussing this, Zureikat commented: “There seems to be a growing feeling in the region that special packages are unfair. This could be linked to the rise of more qualified and seasoned regional employees who do not feel it is necessary to pay expats more for the same type of work as well as the increased sophistication of regional employers who have embraced global pay policies and practices.”

Despite apparent fears that special expat packages are not as high as they once were, 44.7% of expatriates surveyed cited financial prospects as being the main reason for their move abroad.

Expat Packages in the Middle East: Other Findings

Considering relocating to the Middle East?

If you’re considering relocating to the Middle East please see our relocation guide to living in Dubai. Written by an expat who has first-hand experience of moving overseas and relocating to Dubai, our guide is packed full of practical and up-to-date information that can help you to settle in and feel at home fast.