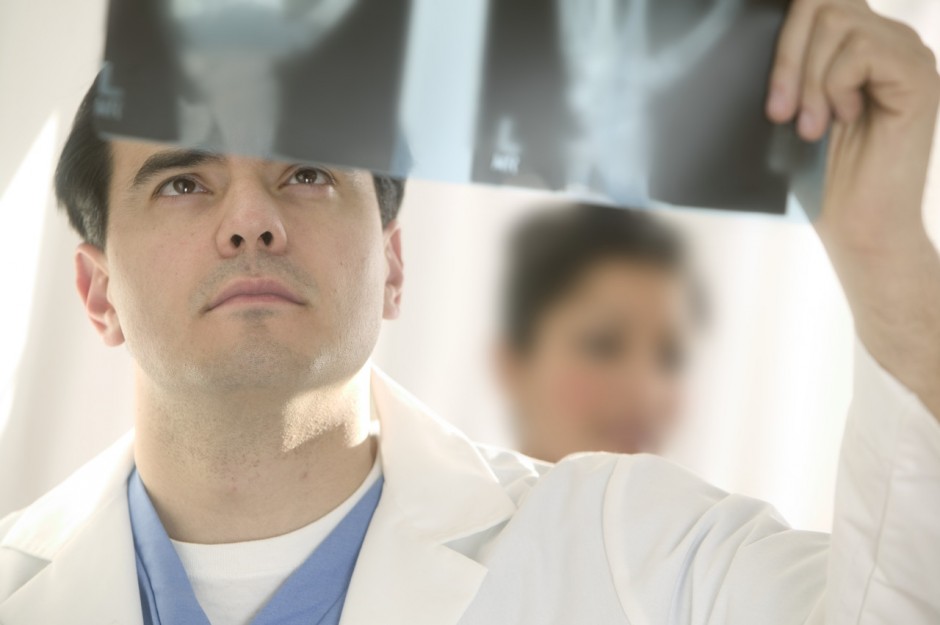 At a recent meeting organized by international insurers, British expats were warned by chairman Carl Carter that they would not automatically be granted the right to make use of the national health service if they were to return to Britain. Speaking in UK newspaper The Telegraph he said:

“Many UK citizens who have moved overseas have wrongly believed that because they are a UK citizen or they have paid taxes for many years that they’ll have automatic access to the NHS if they need to come home. In many cases this has not been the case.

“Expats who have returned home from overseas either because of financial reasons, family, changes in work commitments or illness have come unstuck when they had previously bought old-style ‘expat-only’ products. This is because they were only covered overseas as an expat, so they had no continuity of cover upon return to the UK.”

“Serious issues could occur where someone had major health problems overseas, but needed to return home to the UK – where they were uninsured by their expat carrier. They then might also have been uninsurable by a domestic insurer.”

“Under the current Department of Health Regulations, anyone spending more than three months outside the UK is no longer automatically entitled to free NHS treatment.

“And, therefore, NHS charges may apply for any hospital treatment received. Those in receipt of UK state pensions, and who have previously lived in the UK for a continuous period of 10 years, remain entitled to some cover, although this is dependent on their current country of residence and length of time there.”

Expatriates who are considering returning to the UK should, therefore, arrange a suitable alternative in advance of repatriating. If you have medical insurance with an international insurance company, like Bupa or Axa, then you may wish to consider maintaining your private medical insurance upon your return to the United Kingdom. In the majority of the cases it will be relatively straightforward to transfer the policy but you will need to contact your insurer and explain your changes in circumstances in full details. It is advisable that you do this before you return to the UK in the event of any problems.

If you wish to eventually reassert your right to the use of the UK national health service then you will be required to demonstrate that you have taken up residence in the UK and are not simply returning on a temporary basis in order to access free healthcare. Any individual who has not been living in the UK for the last 12 months will be subject to the NHS charges.